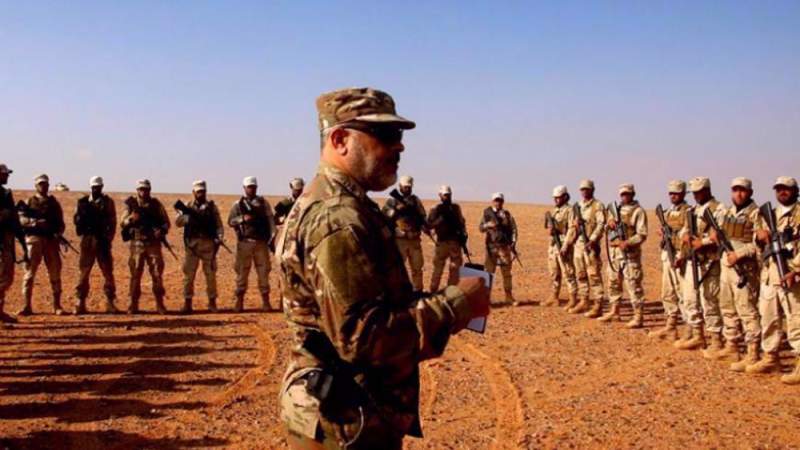 News - Middle East: The US military has reportedly armed allied Takfiri terrorists in southeastern Syria with the M142 High Mobility Artillery Rocket System (HIMARS), a multiple rocket launcher, which the extremists have used in an apparent threatening message to Russian forces.

The so-called Maghawir al-Thawra terrorists have published a picture, showing the launch of HIMARS units during military exercises in the strategic al-Tanf region, near the borders of Iraq and Jordan.

The militant group said that the launch showed its members' skills and capability to defend themselves against any potential attack, apparently referring to the Russian raid that targeted them in the al-Tanf region last month.