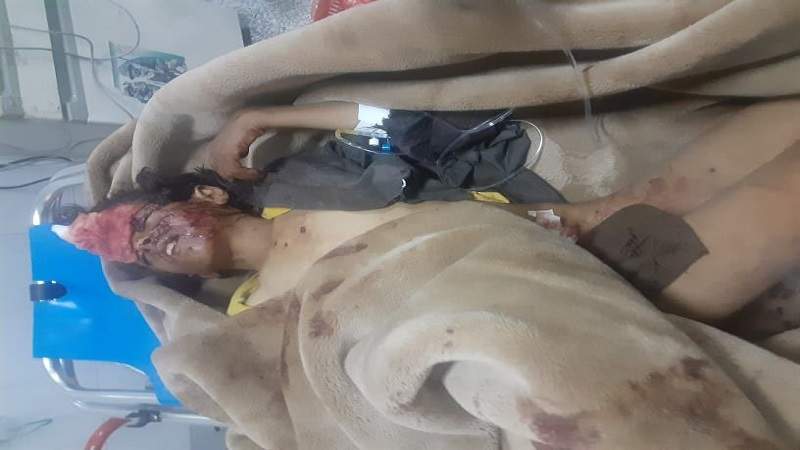 News - Yemen: Six children were injured on Monday as a result of the explosion of a cluster bomb of the US-Saudi aggression remnants while they were herding sheep in Abs District, Hajjah Governorate. The Executive Center for Mine Action recorded, during the last five days, the killing and injuring of eight children in Abs district.

On Friday, a citizen was injured while grazing sheep, when a cluster bomb exploded from the remnants of the aggression in Abs district, Hajjah governorate. As a result of the indiscriminate and excessive use of cluster bombs by the US-Saudi aggression during the past years, the impact of these bombs continues to lead to casualties among civilians, especially children.