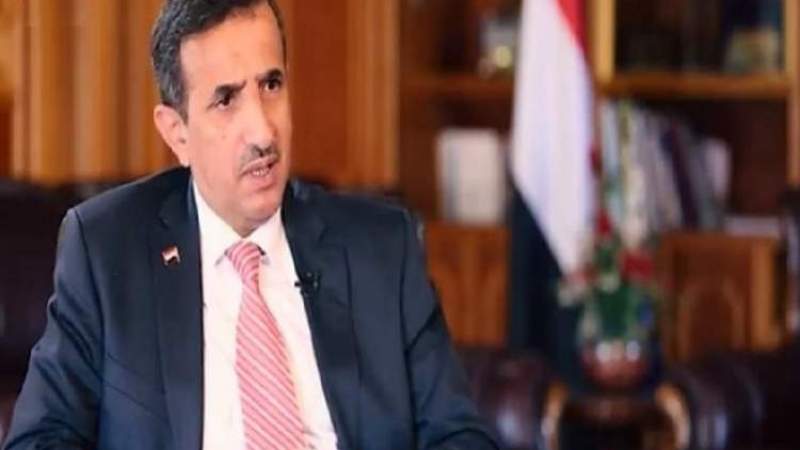 News - Yemen: The Deputy Prime Minister for Defense and Security Affairs stressed that the liberation of the land, the protection of the people and the independence of political decisions are principles without which peace cannot be achieved.

In statements to Almasirah TV, Lieutenant-General Jalal Al-Rwaishan noted that the goals of steadfastness, resistance and confronting guardianship are clear, adding that “we realize that the state of no war and no peace is stressful for our people however, we are preparing to confront the plans of the US-Saudi aggression in this regard.

He pointed out that the US pushing towards the truce had strategic goals for it in the region, through cutting the way for the east and protecting the security of the Zionist entity.

Regarding the previous four-months UN-sponsored truce, Lieutenant-General Al-Ruwaishan said that it was not encouraging, and we did not reach a deal regarding the economic issue. That is why extending the truce for six months was refused.

He concluded his statement by saying that the national party will monitor the behavior of the aggression towards these two months, and according to this the decision will be determined regarding the future options.