Prisoners' Committee: UN Should Pressure US-Saudi Mercenaries to Implement What Was Agreed Upon 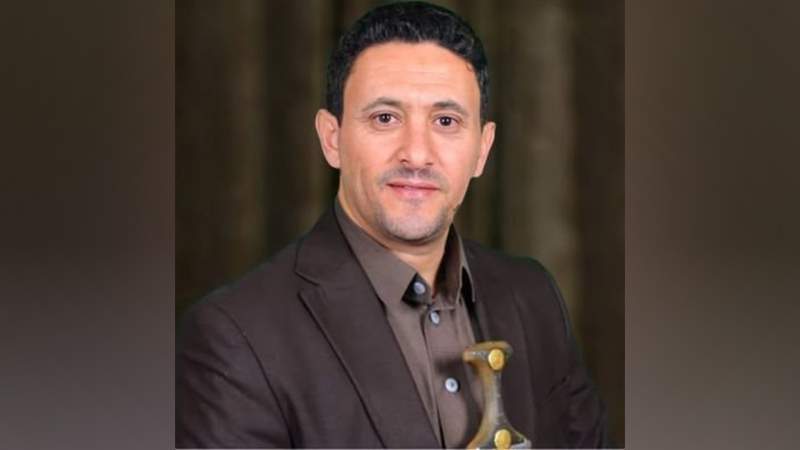 News - Yemen: The National Committee for Prisoners Affairs confirmed, Friday, its readiness to implement the prisoner exchange deal that was agreed upon last March under the auspices of the United Nations.

The head of the committee, Abdulqader Al-Murtada, explained that the results of the last round of negotiations, which were held in Amman, were not as positive as hoped, according to (Saba) agency.

He said, "We had great hope for implementing even part of the deal that was agreed upon last March, but due to the delay of the US-Saudi mercenaries in Marib in providing the names, they prevented any implementation of this deal or part of it."

The head of the National Committee of Prisoners stressed that the prisoners’ issue is a humanitarian one, and the committee deals with it from this point of view, indicating that it is followed up by the leadership of the revolution, in order to reach the implementation of this agreement, and liberating all prisoners.

He said, "We are keen to free all our prisoners, and this issue should not be subjected to leniency at all."

Al-Murtada expressed the hope that the United Nations would take more serious and positive steps to pressure the other party to implement what was committed and agreed upon.

He added, "We affirm that there is absolutely no delay by our part in implementing this agreement," pointing out that the National Prisoners' Committee had received promises from the UN that there would be progress in the coming weeks, and more positive steps to implement this agreement.