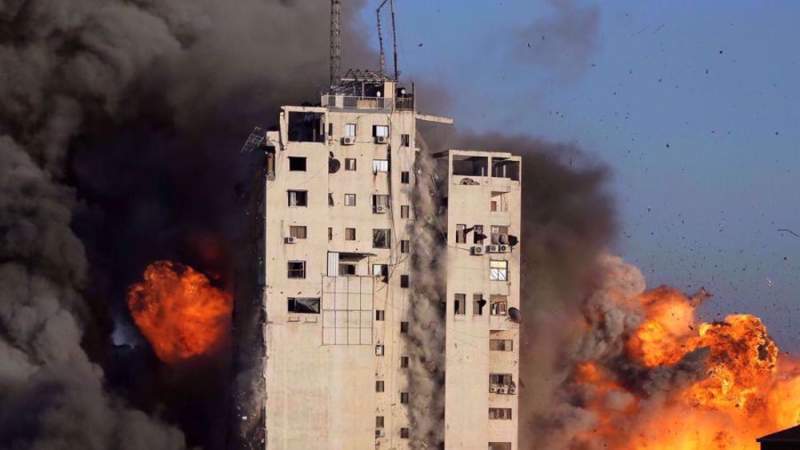 Nabil Abu Rudeineh made the remarks in a statement on Sunday, after the Israeli military carried out a fresh round of airstrikes against various areas across the Gaza Strip, Palestine’s official Wafa news agency reported.
He also denounced Israel’s violence against the al-Aqsa Mosque compound in occupied al-Quds by allowing settlers to storm the holy site.

“The persisting Israeli aggression, whether in the al-Aqsa Mosque, the Gaza Strip, Jenin, and other Palestinian cities and villages, crosses all red lines and represents an Israeli attempt to push the situation into more escalation and tension,” Rudeineh said.

The Palestinian spokesman further called on the international community to take urgent action to stop the ongoing Israeli aggression against Gaza “before it is too late.

“The UN Security Council will hold a special session to discuss the attack on the Gaza Strip and it must stand up to its responsibilities and stop this aggression,” he said.