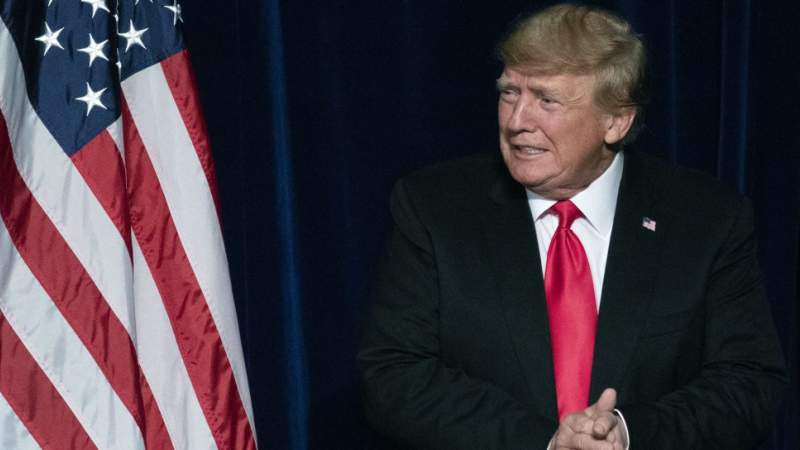 News - Middle East: Former US President Trump had more than 300 classified documents in his possession after leaving office, which were retrieved by the National Archives in January, a damning new report has revealed.

The New York Times in a report on Monday revealed that the initial batch of documents recovered by the National Archives, an agency charged with the preservation and documentation of government records, from Trump in January included over 150 marked as classified.

The 15 boxes turned over to the Archives in January included the Central Intelligence Agency, Federal Bureau of Investigation and National Security Agency documents spanning a variety of topics of national security interest, the report stated.

The NYT cited multiple sources briefed on the matter as saying that the massive number of documents alerted the US Justice Department and helped trigger the criminal investigation into the former president that led to the FBI search of his Mar-a-Lago property earlier this month.

According to the report, another set of documents was given to the Justice Department in June by Trump’s aides, while the remaining was seized in the FBI search of the Mar-a-Lago estate in Florida earlier this month.

In total, over 300 documents with classified markings were retrieved by the government, the report said.