Sayyed Abdulmalik to Speak on Anniversary of September 21 Revolution 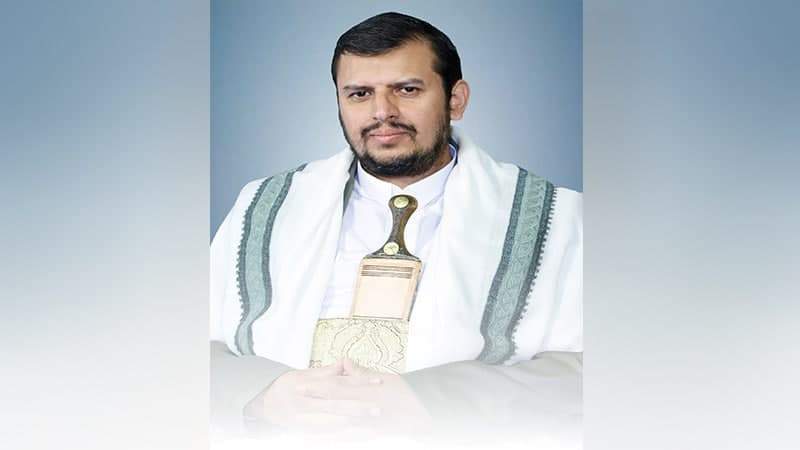 News - Yemen: The Leader of the Revolution, Sayyed Abdulmalik Al-Houthi, will deliver a speech on the occasion of the anniversary of the September 21 revolution today.