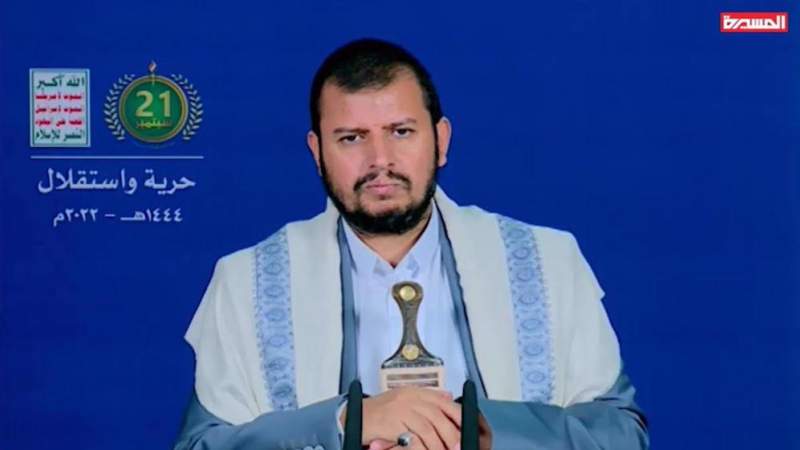 News - Yemen: The Leader of the Revolution Sayyed Abdulmalik Al-Houthi warned the Saudi-led aggression against continuing to plunder the Yemeni national wealth, warning, at the same time, foreign companies that collude with the coalition in plundering the country's wealth.

He reiterated the call for the coalition to end the aggression, lift the siege, end the occupation, address the issues of war, treat the damage and take a lesson.

The Leader of the Revolution announced the continuation of work in confronting the coalition and its conspiracies aimed at controlling the Yemeni people and occupying the country.