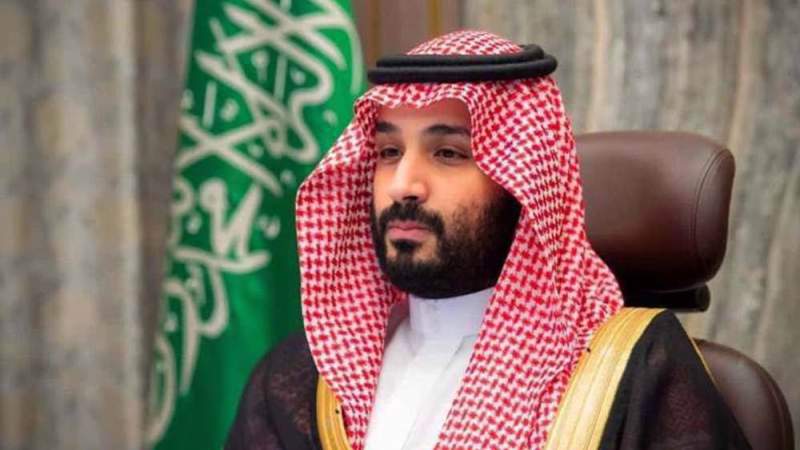 News - Middle East: Saudi Arabia’s crown prince and de facto ruler, Mohammed bin Salman (MBS), and a cyber institute led by one of his top aides who oversaw the killing of prominent dissident and journalist Jamal Khashoggi, reportedly signed a deal with the former head of the US National Security Agency (NSA) months before the gruesome murder.

According to a report published by American non-profit news organization The Intercept, retired General Keith Alexander’s company IronNet signed an agreement with the Prince Mohammed Bin Salman College of Cyber Security, Artificial Intelligence and Advanced Technologies-- a school set up to train Saudi cyber intelligence agents—led by Saud al-Qahtani at a ceremony in Washington, DC in early 2018.

“The strategic agreement will ensure [Saudi Arabia is] benefiting from the experience of an advisory team comprising senior officers who had held senior positions in the Cyber Command of the US Department of Defense,” Qahtani’s representative at the signing said at the time.

The deal was made as part of efforts to step up the kingdom’s cyber capabilities amid a campaign against the kingdom’s critics abroad, and to train the next generation of Saudi hackers to take on its enemies.