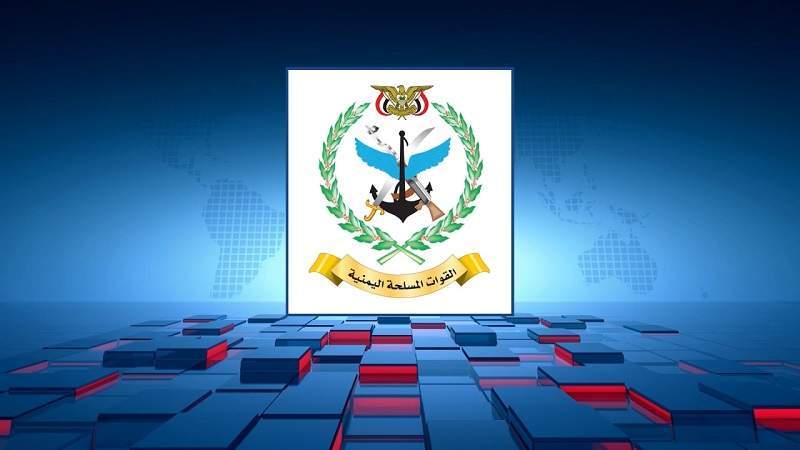 News - Yemen: Armed Forces warned oil companies operating in the UAE and Saudi Arabia to stop working as the truce comes to an end. The Armed Forces announced that these companies were given an opportunity to arrange leaving before the situation escalates.

"The Armed Forces are giving the Oil companies operating in the UAE and Saudi Arabia an opportunity to arrange for their leave," the Armed Forces spokesman, Yahya Saree, said.

This comes as the first warning from the Armed Forces, a few hours after the end of the UN-Sponsored truce, without agreeing to extend it due to the intransigence and evasion of the US-Saudi aggression.

For its part, Defense Minister, Major General Mohammed al-Atifi, affirmed, Sunday, that the lands, waters, seas and wealth of the Republic of Yemen are the basis of Yemeni sovereignty, and the Armed Forces are committed to protect them.

At the Ministry of Defense and the Presidency of the General Staff, Major General Al-Atifi said, "Everyone must understand that we should not neglect sovereignty as long as we are alive."