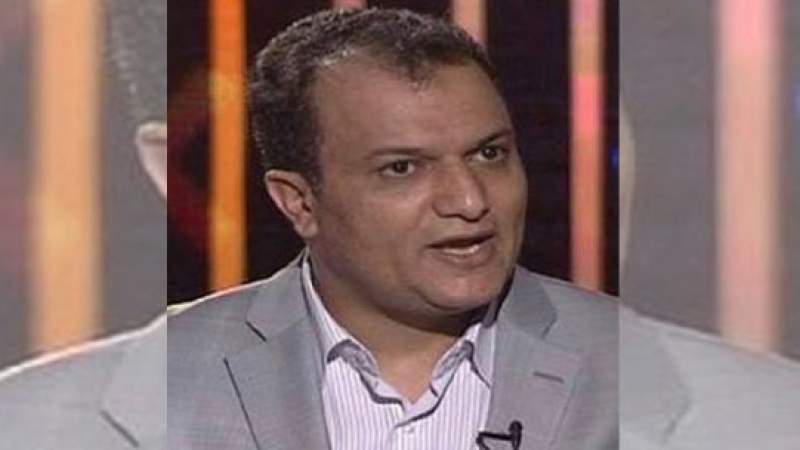 News - Yemen: Member of national delegation, Abdulmalik Al-Ejri, confirmed that the US-Saudi aggression and mercenaries are obligated to supply employee entitlements in all governorates, as they control oil and gas resources.

He pointed out that the salaries disbursement, even before the US-Saudi aggression, was dependent on Oil and Gas revenues.

It should be noted that the US-Saudi aggression is still evading the implementation of humanitarian and legal entitlements, including the salaries of employees, which made Sana'a refuse to extend the UN-Sponsored truce that ended on the second of October.

Recently, Deputy Prime Minister, Jalal Al-Ruwaishan affirmed that the Yemeni people won' t stand idly by while their wealth is being plundered for the benefit of the US-Saudi aggression while they live without salaries and under siege.

He stressed that the military parades carried a message of reassurance to the Yemeni people that the military and security institutions are ready to protect land and wealth and the independence of our political decision.

He pointed out that the message of the military parades to the world is that we are keen on the security of international navigation, and we were not the initiators of the aggression and our response only affected those who attacked us.

The Parliament warned against the continued looting of Yemen's wealth by the US-Saudi aggression and mercenaries, with the help of some suspicious companies.