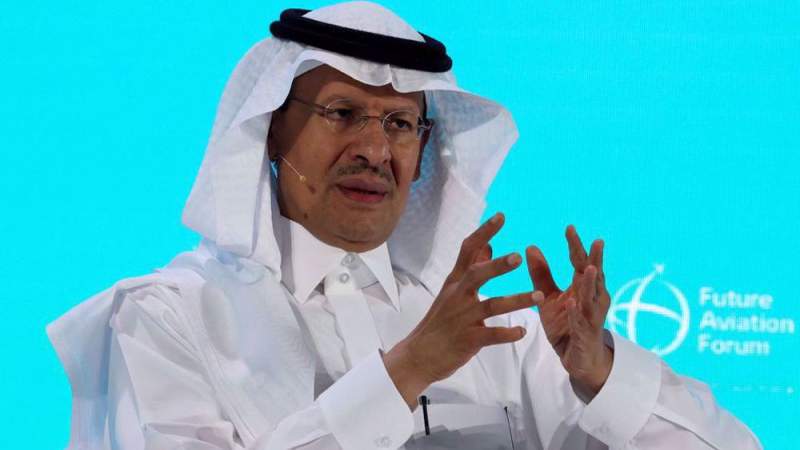 The two side underscored in a phone call the importance of long-term and stable supply to the crude oil markets.

Earlier on Friday, the Saudi minister, who was in New Delhi, where he met with several Indian officials, including Oil Minister Hardeep Singh Puri, said OPEC+ had taken the right decision to cut oil output by 2 million barrels per day to ensure stable and sustainable oil markets.

The decision caused an increase in the price of oil in the energy market. President Joe Biden of the United States, after some administration officials asked him to reconsider relations with Riyadh, said the move would have consequences for the political relationship between the US and Saudi Arabia.

On Thursday, the Saudi Foreign Ministry wrote in a message on its Twitter account that the kingdom would not be coerced into taking action and that Riyadh was trying to protect the global economy from the fluctuations of the oil market.

White House spokesman John Kirby recently said the "Saudi Foreign Ministry can try to spin or deflect, but the facts are simple." Other nations in the oil cartel, he said, told the United States privately they "felt coerced to support Saudi's direction."

Relations between Washington and Riyadh have experienced deep friction since the inauguration of Joe Biden, who has taken a number of controversial positions towards Saudi Arabia.

Several OPEC+ officials have repeatedly said the decision to cut oil output by 2 million barrels per day is not political at all, but taken in order to maintain stability in the world markets.

Elisabeth Kendall, a Middle East expert at Girton College, Cambridge, said the most Washington could do was to stop selling weapons to Saudi Arabia.