China Says ‘Closer than Ever’ to Achieving ‘Complete Reunification of Motherland’ 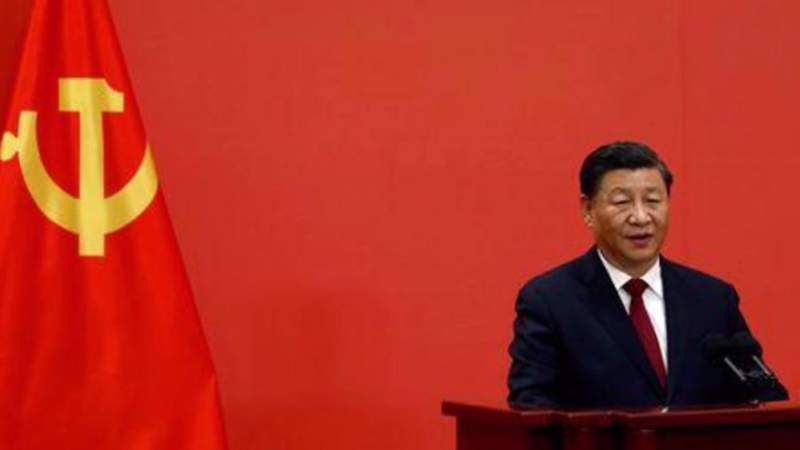 News - Middle East: China says it has taken a historical step towards achieving “complete reunification of the motherland", in reference to Chinese Taipei, days after the country's ruling party concluded a congress that handed President Xi Jinping another five years in power.

Ma Xiaoguang, a spokesman for Beijing’s Taiwan Affairs Office, said in a press conference in Beijing on Wednesday that China was moving more than ever before in the direction of national rejuvenation, and is more confident and capable than ever before of realizing the reunification of the motherland.

The spokesman’s indirect reference to Taipei came after a question about President Xi Jinping's speech at the beginning of the 20th National Congress of the Communist Party of China, which was held between October 16-22.

There, the general secretary of the Communist Party of China, who won a third term in power, said the wheels of history are once again moving towards the reunification of China and Taiwan.

In the opening of the congress, Xi said despite serious efforts by separatist forces who want the independence of Taiwan, and despite the intervention of foreign forces, Beijing seeks to maintain national sovereignty and territorial integrity.

“The complete reunification of our country must be realized and it can without a doubt be realized,” the Chinese president stated.