US, Britain and Israel Move to Illegally Control Yemeni Island of Mayon 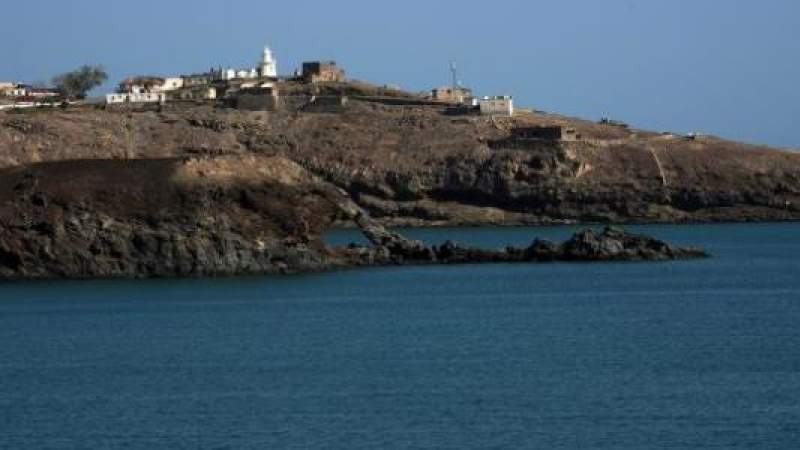 Yemen: The UAE is still practicing its aggressive behavior towards Yemen through its relentless pursuit to achieve the agendas of America, Britain and Israel represented in dominating the islands of Yemen, including the island of Mayon.

The UAE is trying to change its demographic identity to achieve complete control of this island, which lies in the heart of the Bab al-Mandab Strait, the fourth most important waterway in the world.

Similar to what the UAE has done and is doing on the island of “Socotra”, the UAE is trying to change the demographic identity of “Mayon” island through suspicious charitable projects, the latest of which is the project of building housing units that was signed by the governor of Aden Ahmed Hamed Lamlas with the Sheikh of Mayon Island Saleh Ali Saeed.

It aims at separating them from Yemen with the participation of its mercenaries, the “Transitional Council”, which was chosen by the UAE to carry out this task, which was evident in the UAE’s assignment of the task of signing the agreement for the project of building housing units on Mayon Island to the Governor of Aden “Lamles”.

Military occupation of the island

Due to the importance of the location of Mayon Island to control the Bab al-Mandab Strait, which is the main trade route between East and West, the Emirates hastened to occupy the island since the beginning of the aggressive war on Yemen in March 2015.

The UAE is a tool of the great powers

Everyone knows that the UAE’s occupation of the Yemeni islands comes within international colonial plans through which the US and Israel seek to find a foothold in the Yemeni coasts and islands and extend their influence and control over the Bab al-Mandab Strait in a manner that achieves the economic interests and political and military influence of these powers and this is what the supported Emirates are doing Militarily and financially.

It seized the Yemeni coasts, ports and islands, and handing them over to the US and the Zionist entity, whose interests converge with those of the Gulf states that have openly normalized.
According to analysts, what is happening in the occupied Yemeni islands and ports represents the first goal in the American-Israeli strategic planning at all political, military and geographic levels, through the UAE’s occupation of the Yemeni islands, which play a functional role in favor of America and Israel.

Regarding the aggressive behavior of the Emirates, it seems that Sanaa is fully aware of what the Emirates plans on the Yemeni islands and is closely watching these moves, which have become a threat to the security, stability and unity of Yemen, and its interests and capabilities.

In “Twitter” in response to the UAE’s attempts to obliterate the identity of the Yemeni islands, the member of the Political Bureau of Ansarullah, Ali Al-Qahoum said: “Sana’a is closely monitoring the continued aggressive US-Zionist-British behavior off the Yemeni coasts on Mayon Island and Socotra, including building military bases, the influx of invading foreign forces, the displacement of citizens, the obliteration of identity, demographic change, looting of wealth, and continuity of the aggression, siege and horrific plots against Yemen”, in a clear indication that Sanaa will not leave the coalition’s plans without respond.
Source YPA translated by Almasirah English website
#US_Saudi_Aggression #Saudi_Emirati_Occupation #Mayun 22-11-12