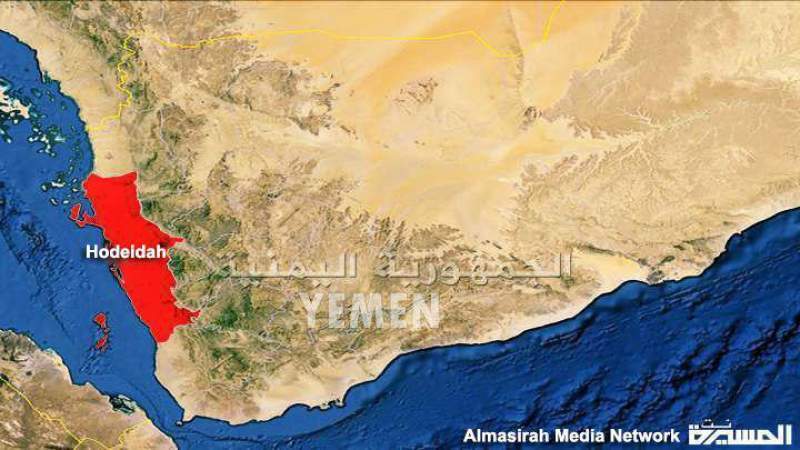 News - Yemen: A child was seriously injured in an explosion of a landmine remnant of the US-Saudi aggression in Al-Hawk district, Hodeidah governorate, Almasirah Net correspondent reported.

On Sunday, 12 citizens, including six children, were seriously injured, as a result of the explosion of landmines in Al-Jah area, in the same Governorate.

These tragedies come in light of international silence about the crime of the US-Saudi aggression by preventing the entry of mine detectors, which represents an obstruction of humanitarian work, and deliberate harm to the largest number of Yemenis.

Earlier, the Executive Center for Mine Action revealed numbers on the victims hit by US-Saudi remnant bombs and mines during October.