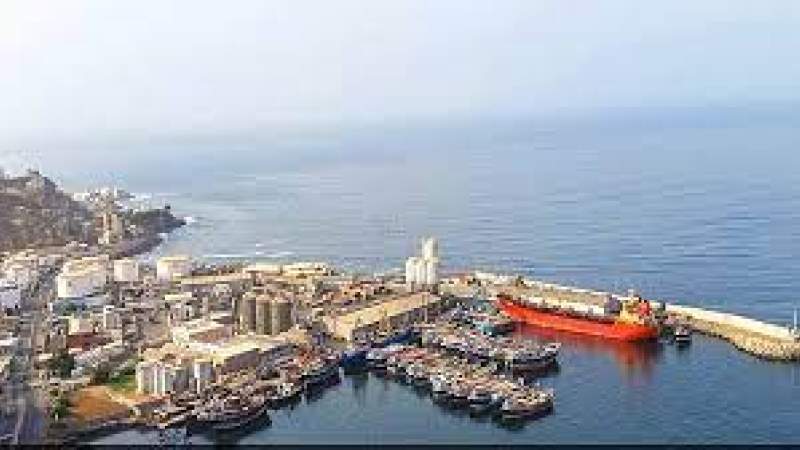 News - Yemen: The governor of Hadramout, Luqman Baras, warned of the consequences of involving the eastern ports in the conflict and turning them into military bases for the forces of the US-Saudi invasion and occupation.

Governor Baras confirmed that the calls to militarize the port of Al-Dhabba, by the US and France, constitute a threat to the infrastructure in the province, and may turn it from an oil port into a military target in the event that the port is handed over to the US invaders and their French allies.

He pointed out that the decision to protect the sovereign wealth was complementary and met the demands of the free people of Hadramout, who were subjected to intimidation by the use of force by the occupying invading forces in the port.

Governor Baras thanked the great cooperation of the people of Hadramout and with the Armed Forces in reporting all attempts to plunder the wealth of the province, which lacks the lowest services over the past years.

He renewed support for the second strike, which thwarted the second attempt to loot two million barrels of crude oil, blaming the pro-aggression authorities in the province for any risks to the oil port.

He stressed that the port with all its facilities and the working crew did not suffer any damage from the two operations, which thwarted attempts to smuggle crude oil. He called on the port authorities to comply with Sana'a's decision to stop smuggling crude oil and not to receive any looting ships in order to avoid any risks.

Baras pointed out that the efforts to hand over the port of Al-Dhabba to the US forces by the pro-aggression government to establish the occupation bases on the coasts of the province is considered a neglect of national sovereignty, which is rejected by all the free people of the province.

Recently, Yemen's Armed Forces thwarted an attempt to loot crude oil from the port of Al-Dhabbah in Hadhramaut Governorate, used for smuggling by the US-Saudi aggression.