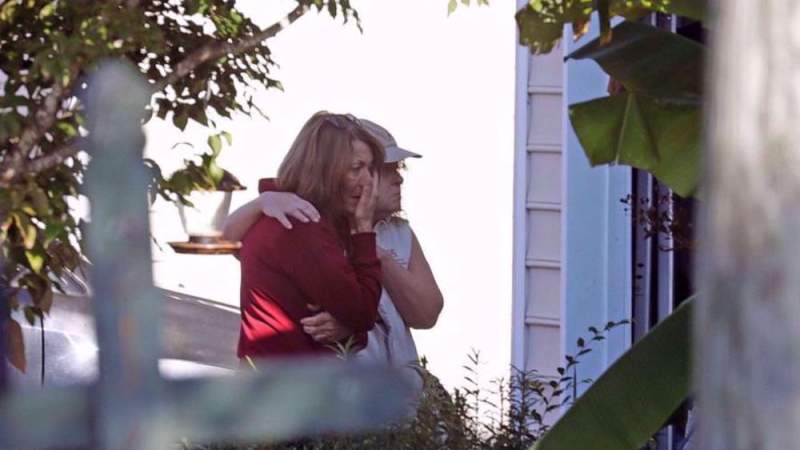 News - World: There have been a total of 609 mass shootings in 2022 in the United States so far, putting the country on pace to reach around 675 by the end of the year, according to the nonprofit Gun Violence Archive.

At least five people were killed and one dozen and a half injured in a mass shooting at an immoral nightclub in the US city of Colorado Springs earlier this week, and six were shot dead on Wednesday at a Walmart in Chesapeake, Virginia.

A total of 39,820 people have so far lost their lives in gun violence in the US this year, according to the Gun Violence Archive.

“GVA had never logged a month of 60+ mass shootings before 2020. It happened five times in 2020, six times in 2021, and now six times again this year,” the GVA researchers said after the Colorado incident.

The US has experienced an average of 1.68 mass shootings per day so far this year, according to GVA.

The 2018 Small Arms Survey found that there were approximately 393 million firearms in civilian hands in the country, or 120.5 firearms per 100 people.

That number is much higher now, given the soaring increase in gun sales in the past few years.

US President Joe Biden in July said that a flood of guns was turning American communities into “killing fields” and vowed to reinstate a ban on assault rifles.

The remarks came in a White House ceremony to mark new gun control legislation that he signed on June 25.

“This has taken too long, with too much of a trail of bloodshed and carnage,” Biden said.

“The past many years, across our schools, places of worship, workplaces, stores, music festivals, nightclubs, and so many other everyday places, they have turned into killing fields.”