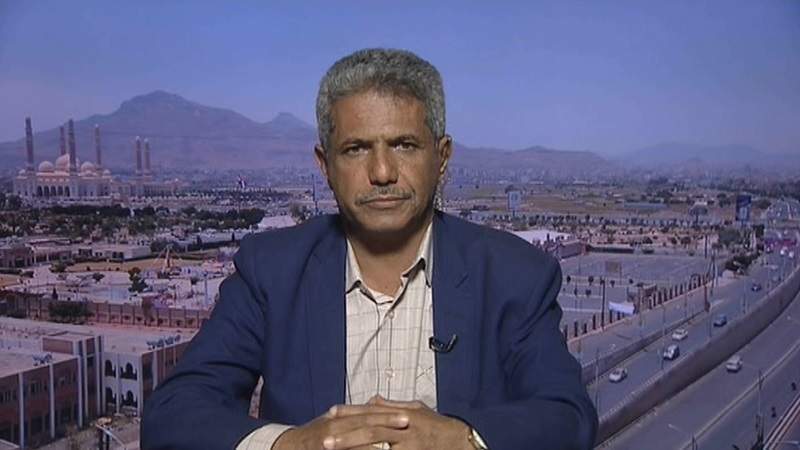 News - Yemen: The spokesman for Ministry of Health, Anis Al-Asbahi, confirmed that the US-Saudi aggression and siege prevented dialysis centers from performing their duty as required.

"The use of internationally prohibited weapons by the countries involved in the US-Saudi aggression has led to an increase in dialysis patients, in addition to the continuation of the blockade that prevents the entry of medicines for patients with kidney failure," he said.

He explained that the state was concerned with supporting dialysis centers, but because of the US-Saudi aggression, international organizations became the supporting party, and now these organizations have reduced support.

Al-Asbahi called on international organizations to unify their efforts to meet the humanitarian work in Yemen, open Sana'a International Airport to humanitarian flights, and bring in medical supplies.

Recently, The spokesman for the Ministry of Health, Dr. Anis Al-Asbahi, holds the US-Saudi aggression responsible for the deterioration of the health situation in Yemen as a result of the blockade and preventing the entry of medicines and medical supplies.

"The disaster that claimed the lives of children in Kuwait Hospital is a result of the blockade and the failure to open Sana'a International Airport as required," he said.

"The cause of the disaster in Kuwait Hospital was a contaminated batch that was smuggled after the stocks of oncological medicine were depleted from the warehouses of the Ministry of Health and the National Center for Oncology," he added.

He stressed the need for strict measures to be taken in order to limit the spread of smuggled drugs that harm the health of the citizens and also the national economy.

The Ministry affirmed that it will continue to play its role in health care, and confront the ongoing aggression on the health sector, including supporting the strategic options of the Yemeni people to end the aggression and siege.