Kremlin: Russia Has No Plan to Leave Zaporizhzhia Nuclear Plant in Southern Ukraine 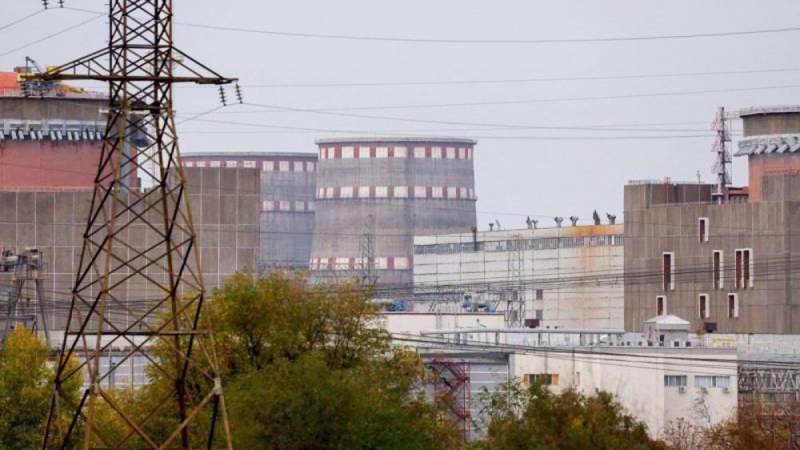 News - World: Russia says it has no plans to give up the Zaporizhzhia nuclear power plant in southern Ukraine, rejecting claims that Russian troops will be preparing to vacate Europe's biggest nuclear facility.

Zaporizhzhia is the largest nuclear power plant in Europe and among the 10 largest in the world. Russian forces seized the plant soon after the beginning of the Ukraine war on February 24. Ukraine accuses Russia of storing heavy weapons in the plant while Moscow denies the allegation.

Ukraine's nuclear chief on Sunday claimed there were signs Russian forces might be preparing to vacate Zaporizhzhia, which has six reactors.

"In recent weeks we are effectively receiving information that signs have appeared that they are possibly preparing to leave the (plant)," Petro Kotin, head of Energoatom, said on national television at the time.

On Monday, however, the Kremlin strongly dismissed the claim, saying the plant was and would remain under Russian control.

"There's no need to look for signs where there are none and cannot be any," Kremlin spokesman Dmitry Peskov said at a press conference, referring to claims Russia was leaving the plant.

The plant, seized by Russia in March, has repeatedly come under fire for weeks, raising concerns of a potential Chernobyl-style nuclear incident. Both Ukraine and Russia accuse each other of targeting the facility.

Russia also took control of the Chernobyl plant, about 100 kilometers north of the Ukrainian capital, Kiev, which has been one of the most radioactive locations on earth since it saw an explosion in its fourth reactor in April 1986.

Back in September, Luhansk, Donetsk, and Kherson joined the Russian Federation following referendums.

Since the onset of the war, the United States and its European allies have imposed waves of economic sanctions against Moscow while supplying large consignments of heavy weaponry to Kiev. The Kremlin says punitive measures against Moscow by the US and its allies and pouring advanced weapons into Ukraine will only prolong the war.