Defense Minister: Next Battle Will Be Holocaust for Aggressors, Enemy Should Seize Opportunities for Peace 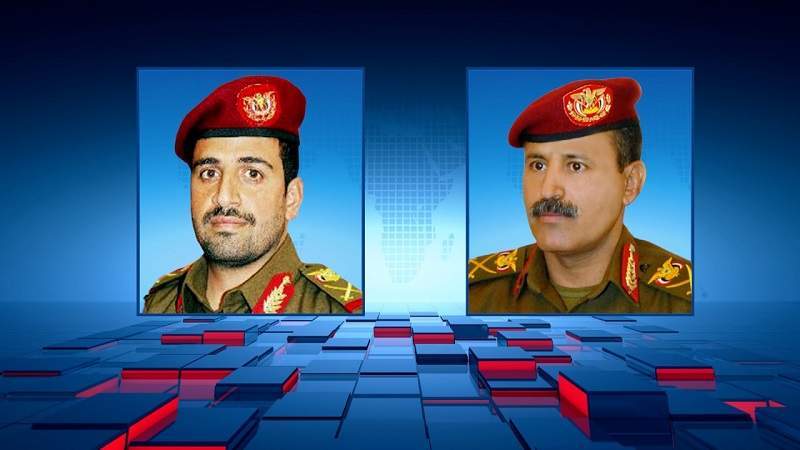 News - Yemen: Defense Minister Mohammed Al-Atifi and Chief of General Staff Mohammed Al-Ghamari affirmed that the next battle will be a holocaust for the invaders on land, sea and air, if the enemy does not seize the opportunities of peace efforts.

"If the enemy does not seize this opportunity to come up with solutions to the humanitarian issue, such as disbursing salaries and ending siege, the next battle will be a holocaust for the invaders," they said.

The Minister of Defense and the Chief of Staff reaffirmed the high readiness of the Armed Forces to protect Yemeni's borders, wealth and territorial waters, and secure trade and navigation routes in international waters.

Recently, the Minister of Defense, Mohammed Al-Atifi, affirmed that the Yemeni Armed Forces possess today more than ever all the factors of strategic deterrence, and are racing against time to face all challenges and risks.

"The one who won back Al-Jawf to Yemeni geography is able to restore all the lands of the of Yemen, and that there is neither discussion about the integrity of national sovereignty over all of Yemeni geography," he said.

Al-Atifi stressed that one of the most prominent factors of victories in the fields of confrontation is when there is a loyal leadership that is proud of belonging to its religious and national identity.

He thanked the people of Al-Jawf and Marib governorates who stood in the side of the nation and the Yemeni people in defending their sovereignty and independence.

He explained that the Yemeni Armed Forces today are stronger than what they were seven years ago. “On the military side, we have reached self-sufficiency in the production of light and medium weapons, and with regard to the manufacture and development of strategic deterrence weapons, drones, and naval and air weapons,” he added.