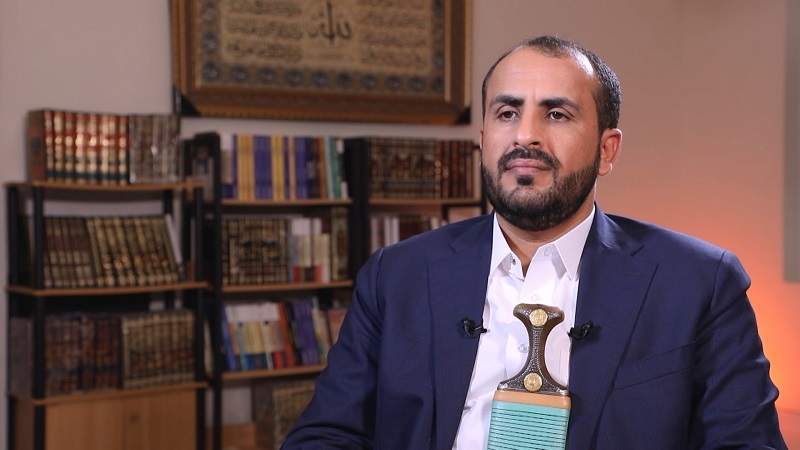 News - Yemen: The official spokesman for Ansarullah, Mohammed Abdulsalam, confirmed that the Arab and Islamic countries are required to take a greater position than condemnation in order to support Holy Quran.

He pointed out on Monday that Mass rally in Yemen confirms, Islamic nations have a great responsibility to defend the Holy Quran.

He stressed that burning a copy of the Holy Quran in Sweden is a malicious act that goes beyond the freedoms that they rant about.

Abdulsalam explained that the burning of the Quran is an attack on Muslims and all humanity, and a manifestation of the moral failure and bankruptcy of Western civilization.

According to reports, Swedish right-wing leader Rasmus Paludan received permission from his country's government to burn the Holy Qur’an in front of the Turkish embassy in Stockholm. He was protected by the police while committing the act.
Back in April, Paludan tried to burn a copy of the Qur’an in a heavily-populated Muslim area.
Iran summons Sweden’s envoy to convey vehement protest at desecration of Holy Qur'an

Paludan, accompanied by police, went to an open public space in the southern Swedish city of Linkoping and reportedly placed the Muslim holy book down and tried to set it on fire while ignoring protests from onlookers.

Sweden's foreign minister Tobias Billström condemned hatred towards Muslims, but emphasized there were certain freedoms in his country.

"Islamophobic provocations are appalling," he tweeted. "Sweden has a far-reaching freedom of expression, but it does not imply that the Swedish Government, or myself, supports the opinions expressed."