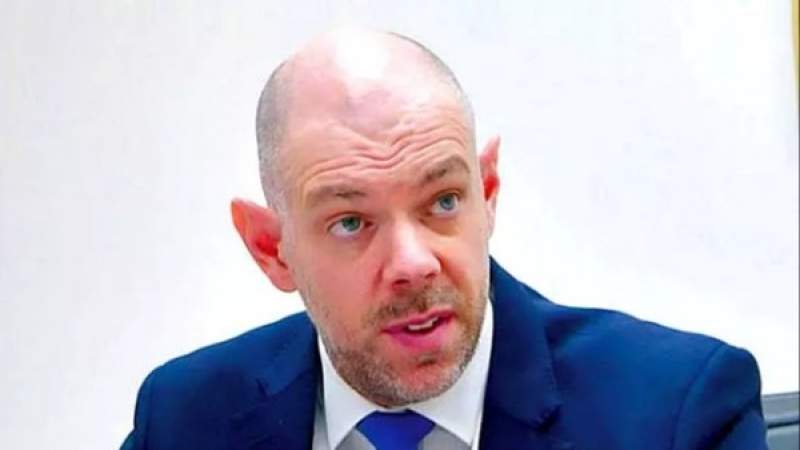 Yemen: Britain is the head of evil in the world. In any problem on the international level, you find the British involvement in planning and execution. Its crimes affected civilians everywhere in the world from Afghanistan, Iraq, Libya, Syria, Yemen, African countries, Latin America, and even in Europe.

It has a history of colonialism and crimes against the peoples of the world. Its naval fleets roamed the oceans and seas in search of colonies, and it had what it wanted until it became the country that the sun does not set on its colonies. This enabled it to plunder the goods and wealth of peoples in different continents of the world.

It is a regime that lives and develops by plotting and intrigues. The problems and crises witnessed by Arabs and Muslims in the modern era, especially in occupied Palestine, is caused by Britain as it is the main sponsor and supporter of the Zionist entity.

For us in Yemen, the support provided by the US and UK to Saudi Arabia and the UAE is no less ugly than its crimes on the international level. They bear the largest part of what befell the Yemeni people in terms of destruction and causing a humanitarian catastrophe.

The Prime Minister of the Salvation Government, Abdulaziz bin Habtoor, commenting on the statements of the British ambassador in support of the decision of the “pro-aggression government” to raise the price of the customs dollar, he stressed that London plays the role of protecting this government and the statement of its ambassador is irresponsible.

Bin Habtoor pointed out that Britain is a major part of the problem and the war on Yemen by planning and practice. “It was better for this ambassador to direct his advice to deal with his country's collapsing economy,” he added.

Recently, the Economic Council of the Saudi-backed government announced that it approved a package of new economic measures that exacerbate the suffering of the people of Yemen in addition to the blockade and aggression. These economic measures directly affect the service and living conditions of the Yemenis, especially in the southern regions.

The first step of these measures is to raise the price of the customs dollar for imported goods in foreign currency, for the second time, by an increase of 50%. This time it raised it from 500 to 750 riyals for the US dollar or its equivalent in foreign currencies.

The second step was to raise the price of fuel in Marib governorate, as it raised the price of a liter of petroleum from 175 riyals to 487.5 riyals per liter, an increase of 178.5%.

The US-Saudi aggression also decided to raise the price of a domestic gas cylinder from 2,100 riyals to 3,000 riyals, a significant increase of 43% per cylinder.

These measures came with the collapse of the new local currency against the dollar in the occupied governorates by 1,300 riyals per dollar, after only about a month and a half of seizing the special drawing rights of Yemen.

Saudi Arabia and the UAE, backed by the United States and regional allies, launched the war on Yemen in March 2015, with the goal of bringing the government of former Yemen's president Abd Rabbuh Mansour Hadi back to power.

As part of its economic war, the US-Saudi aggression worked to drain about 97% of the Yemen's state's resources, either by controlling them militarily such as oil and gas sources, freezing Yemeni foreign assets and transferring them to mercenaries and financing coalition operations, or imposing siege on the vital port of Hodeidah and the most important port after Aden, which is still in the grip of Sana'a and out of control of the aggression.