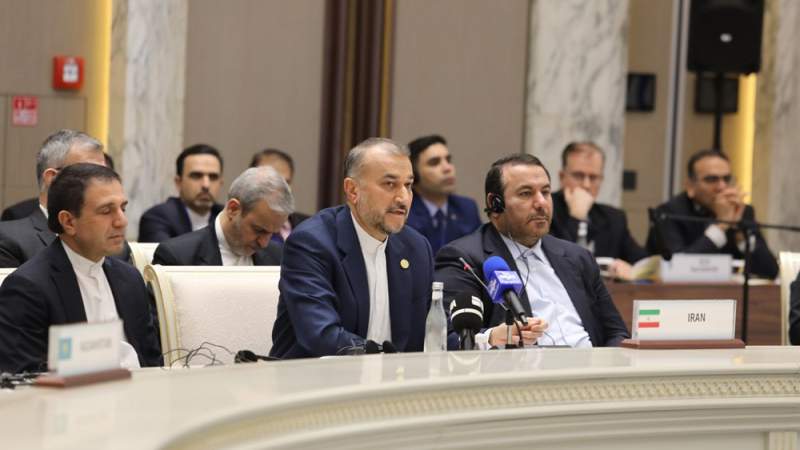 News - Middle East: Iran’s foreign minister has censured the European Parliament’s “visceral” vote calling for the designation of the Islamic Revolution Guards Corps (IRGC) as a terror group, warning that such conduct would be “costly” for Europe.IRGC

Hossein Amir-Abdollahian said the correct path for Europe would be rather to concentrate on diplomacy, constructive interaction and rationality.

“We strongly condemn the meddlesome and unconventional resolution of the European Parliament,” Amir-Abdollahian said in an address to the 26th meeting of the Council of Foreign Ministers of the Economic Cooperation Organization (ECO) in Tashkent, Uzbekistan.

“Undoubtedly, the adverse consequences of such emotional behavior will be costly for Europe,” he said.

He added that Iran’s foreign policy doctrine is based on balanced interactions with the world and non-interference in the internal affairs of countries.

The European Parliament on Wednesday adopted an amendment calling on the EU and its member states to include the IRGC on their terror list. It also passed another resolution on Thursday, calling for more sanctions against Iranian individuals and entities and putting the IRGC on the EU terrorist list over alleged human rights violations during the recent riots.