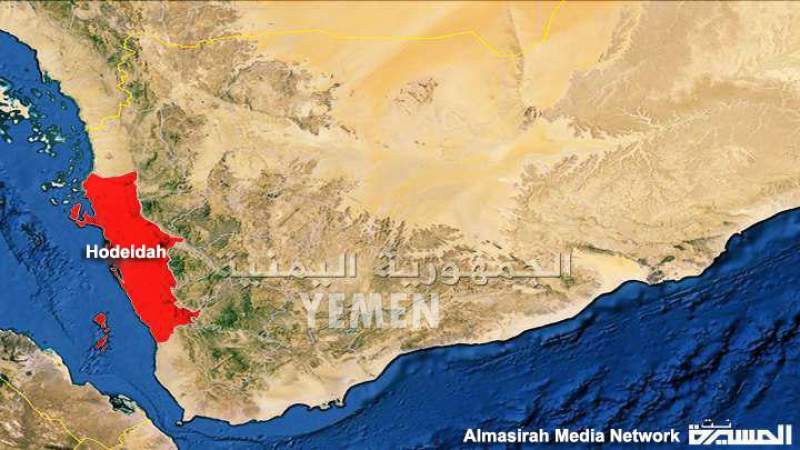 News - Yemen: The leadership of the local Administration in Hodeidah Governorate condemned the crime committed by the spy drones, Tuesday, in the Al-Sharja area of Al-Jarrahi district, which claimed the lives of 3 children and a number of wounded.

In a statement, the local authority denounced the repeated violations of the enemy's spy drones in a number of areas in the directorates of Hodeidah Governorate.

The statement called on the United Nations to play a responsible role in these violations and to condemn the aggression coalition for its crime, which killed and wounded children.

The statement emphasized that the daily violations of the aggression and the continued flight of spy drones over the districts of Hodeidah, and the resulting casualties, are clear evidence proving to the world the lack of seriousness of the coalition to stop its absurd and criminal aggression and lift the siege imposed on the country for more than 8 years.

Earlier on the day, three children were killed and another one was Injured by US-Saudi spy drones in Al-Jarahi district in Hodeidah government.