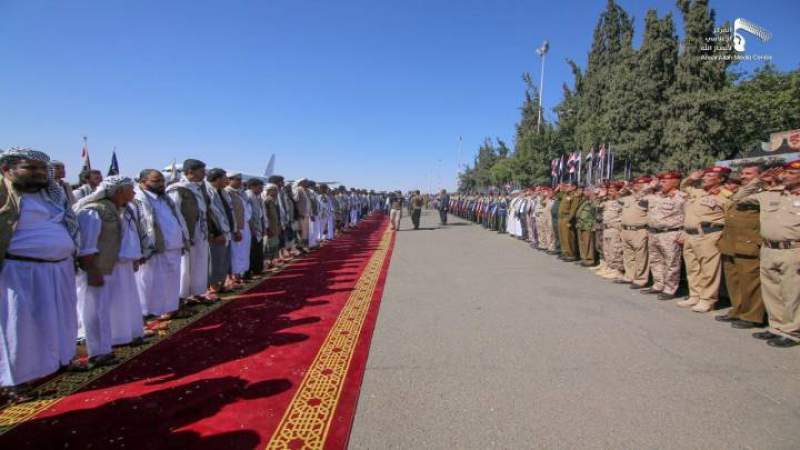 Behind this celebration, there is a long struggle battle, for which all the country supported it. The release of the prisoners from the US-Saudi prisons represented a human victory.

Behind this celebration, there is a long struggle battle, for which all the country supported it. The release of the prisoners from the US-Saudi prisons represented a human victory.

Over the past years, the local mercenaries of Saudi Arabia and the UAE have lost the ability to conclude an exchange deal that is a win for all parties, so the exchange of prisoners is a process of easing the humanitarian burden and getting rid of the most complex and urgent issue of wars. This process becomes complicated without using the Saudi and external individuals, the most powerful cards that force the enemy to release all prisoners, including those who are hidden

The head of the National Committee for Prisoners reveals, in an interview with Almasirah, part of the scenes of the negotiations that are taking place, showing the corruption of the parties of the aggression and the weak role of the UN. The party who negotiate is unable to make a decision and act in the implementation process, as the so-called Hadi government is a faction within multiple factions that in some cases conduct local deals without international supervision, which makes the prisoner issue for these parties penetrated and not unified, the winning in this case is in Sanaa, as it has commanders of the aggression parties as prisoners.

The battle of regaining all prisoners continues by multiple pressures is carried out by the Armed Forces on the frontlines, and by political and national forces on the negotiations. These achievements constitute preliminary images of the greater and forthcoming victory.