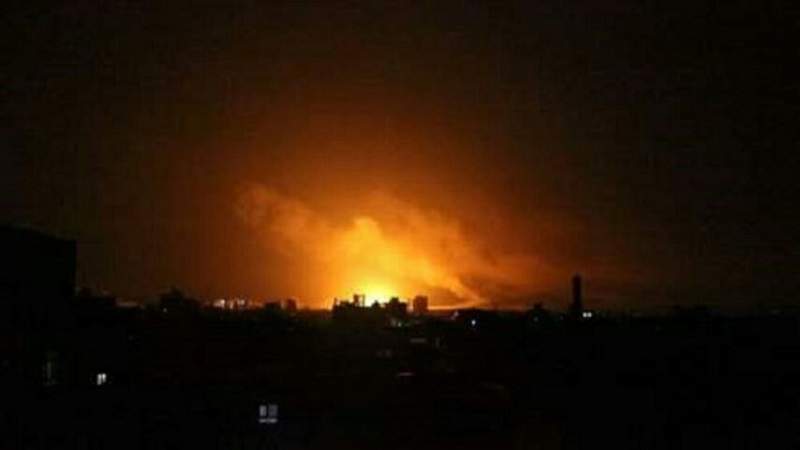 News - Yemen: The US-Saudi-Emirati aggression renewed its targeting of the capital, Sana’a, and its surroundings.

The aggression launched a raid on the Al-Sabaha area in the Bani Matar district, without reporting civilian casualties, in light of continuous overflights.

Since the beginning of the latest escalation of the Saudi-US coalition, the aggression has launched daily night raids targeting residential neighborhoods in the capital, Sana'a, and Yemeni governorates, killing and wounding about 500 civilians.