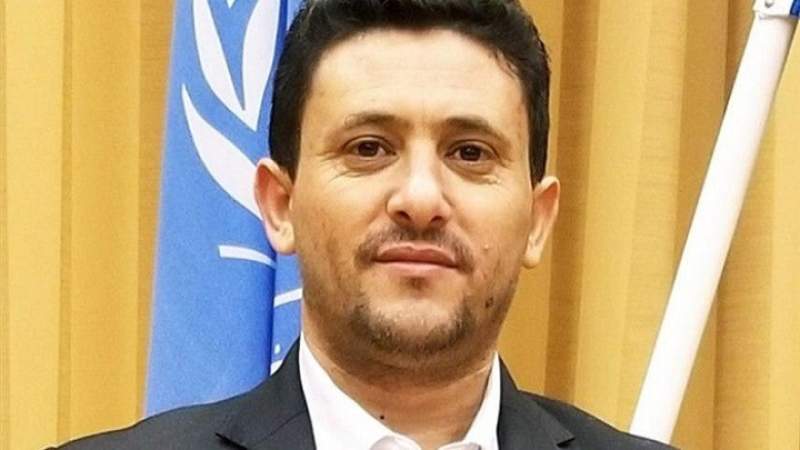 News - Yemen: The head of the National Committee for Prisoners Affairs revealed that there are negotiations with the Saudi-led aggression through the United Nations to reach a deal to exchange thousands of prisoners.

“There are negotiations at the present time with the other party through the United Nations with the aim of reaching a deal greater than the previous deals,” Abdulqadir Al-Murtadha said in a statement to Al-Masirah Network on Saturday.

He explained that the last meeting with the UN was three weeks ago, and they discussed concluding a deal to exchange thousands of prisoners from both sides.

Al-Murtadha called on the UN to bring the Emirati side to the negotiations as a basic requirement in any next round. He stressed the UAE's responsibility for hiding thousands of prisoners on the fronts of the southern governorates and the coast.

The head of the National Committee for Prisoners Affairs indicated that there are dozens of deals that were agreed upon locally and are still pending by the Saudi regime, which is a crime against the prisoners of both parties.

The local exchanges are the only breach in the prisoner issue, as the head of the National Committee for Prisoners Affairs announced the liberation of 10 prisoners from the Army and Committees on different fronts through local mediation.

More than 9000 prisoners have been liberated through local exchanges since the beginning of the aggression. While the UN only succeeded in completing one deal in October 2020, with only 1,880 prisoners, despite many rounds of negotiations and promises to seek to accomplish larger deals.

Saudi Arabia has foiled many exchanging agreements of prisoners in 2021 as it has complete control over the prisoners' issue, and its mercenaries have no decision except with the approval of the Saudi officers.

The head of the Committee said that it was hoped that 2021 would witness the greatest achievement in the prisoners' issues, confirming that the national side provided all concessions but were faced by US-Saudi obstruction.

“The goal of Saudi Arabia’s intransigence is that it wants to have a deal that includes all its officers and soldiers without releasing our prisoners, however, we confirmed that we are ready to release all for all without selectivity,” Al-Murtadha added.

Al-Murtadha pointed out that 2021 witnessed the liberation of 400 prisoners from the Army and the Popular Committees in 60 local exchange operations, compared to 80 operations that were foiled by Saudi directives, despite the agreement with those concerned before Saudi's intervention to foil these operations.