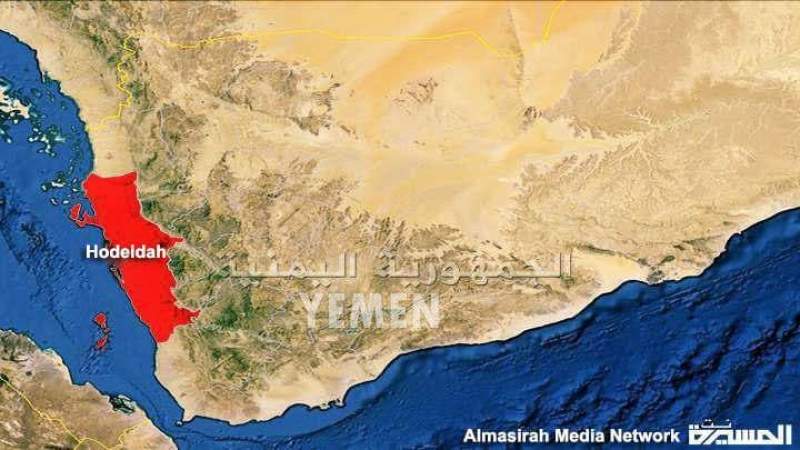 It is noteworthy that, on January 30, a girl was injured by shrapnel of a mortar shell fired by the US-Saudi mercenaries targeting in Al-Jabaliya area in Al-Tuhayta district.