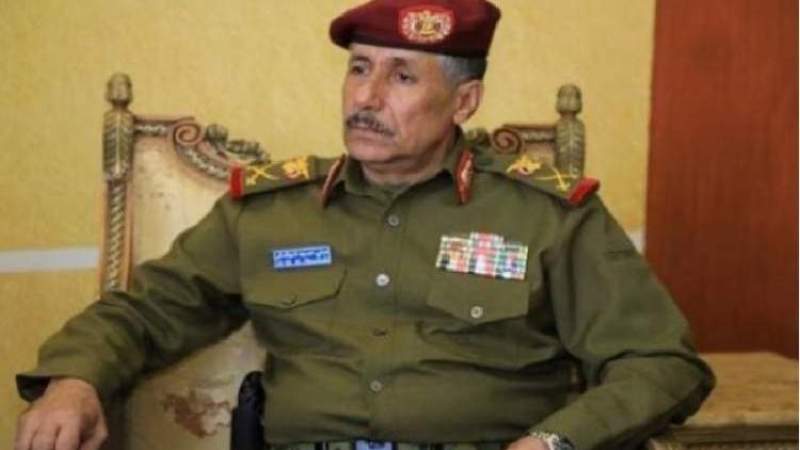 News - Yemen: The Deputy Chief of the General Staff - the head of the National Team- Major General Ali Al-Mushki called on the United Nation mission to oblige the Saudi-led aggression side to implement its obligations, re-activate the control points and work with the joint mechanisms of the Redeployment Coordination Committee, as previously agreed upon.

Al-Mushki's remarks came during a meeting of the national team with the Redeployment Committee in Hodeidah Governorate and the head of the UN Mission to Support the Hodeidah Agreement General Michael Perry on Sunday.

The meeting touched on the security situation in Hodeidah and the needs of the National Mine Action Center to clear and mark dangerous areas contaminated with mines and cluster bombs.

In the meeting, Major General Al-Mushki strongly condemned the international and UN silence towards the recent escalation of the US-Saudi-Emirati coalition and the intensification of air raids on Yemeni governorates.

“The international and UN silence, which exceeded the betrayal of the human suffering of the Yemeni people, is a cover-up for the crimes of the coalition and a participation with it in committing more war crimes against the Yemeni people,” he added.

He stressed that the Yemeni people have the legitimate right to defend themselves against the Saudi-led coalition’s aggressions, killing of civilians and the destruction of villages, cities, mosques and schools over the course of seven years, in addition to the siege imposed on Yemen.

The head of the National Team stressed the need for the United Nations to play its role in the humanitarian aspects, including the opening of Sana’a International Airport and the port of Hodeidah, distancing them from any conflict and neutralizing the national economy. He stressed the team's keenness to cooperate with the mission to enable it to perform its tasks.

On December 2018, a UN-backed agreement has been reached between the warring sides during a round of UN-sponsored peace negotiations in Sweden

Yet, the forces of aggression in Hodeidah continue to violate the agreement on a daily basis in light of an international silence identifying the aggression and its crimes against the Yemeni people.