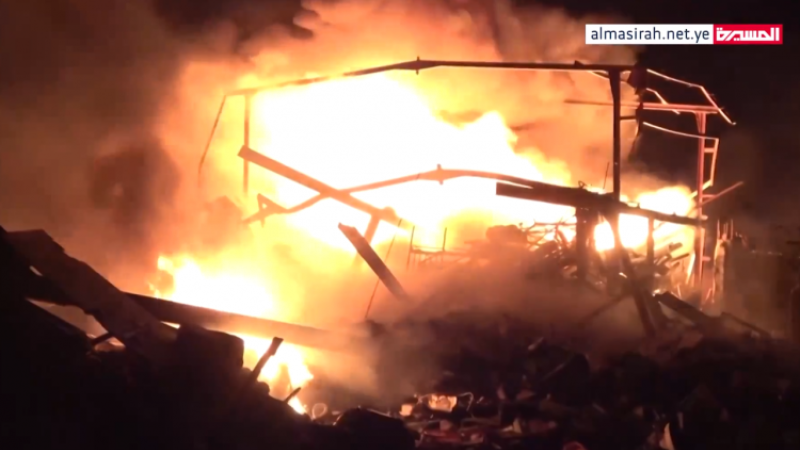 News - Yemen: Human Rights Office in Hodeidah Governorate condemned the targeting of civilian and service sites and facilities in a number of districts by the aggression.

According to Saba news agency, the office denounced in a statement the targeting of civilian sites and facilities by the US-Saudi aggression, especially those related to citizens' lives, such as health and education.

The statement explained that the raids of the aggression and the bombing of residential neighborhoods and civilian facilities over a period of seven years, led to the death and injury of thousands of citizens, most of them women and children.

It pointed out that the continuation of the siege, compounded the suffering of the citizens and caused the displacement of thousands, depriving them of their housing and their displacement to other regions, in light of a shameful internationalist silence.

The statement stressed that these crimes will not be subject to a statute of limitations, holding the coalition and the United Nations responsible for the crimes committed against the Yemeni people.

A number of civilians were injured, Saturday, as a result of the US-Saudi aggression’s targeting of Kamaran Island in Hodeidah.

The US-Saudi aggression also targeted Al-Wahidi gas station in Al-Qanaws district, as well as a drug warehouse belonging to Al-Aqsa Hospital in 7-Yolio residential neighborhood in the city.