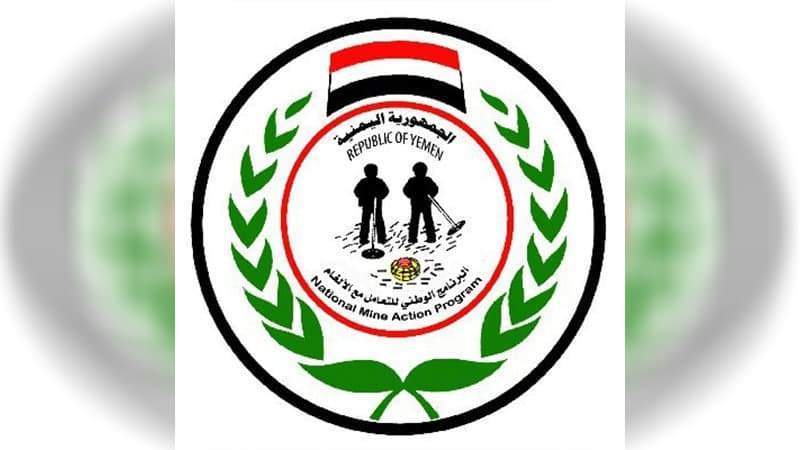 News - Yemen: "Two citizens were killed within 24 hours in explosions of US-Saudi aggression's remnants in the province of Al-Baidah and Marib," the Executive Center for Mine Handling said in a statement.

It pointed out that the US-Saudi aggression prevented the entry of field explosives detection devices for the Executive Center, which contributed to the killing of more civilians.

The US-Saudi aggression continues to target neighborhoods and populated areas and destroy the infrastructure of the country, in light of a suspicious international silence.

The victims of cluster bombs have reached more than 25,000 civilians since the beginning of the US-Saudi aggression on Yemen in 2015. Moreover, the support and resources allocated to field clearance do not reach the level of 2% of what is required to be cleaned.

During an event on the occasion of the International Day for Awareness of the Risks of Mine and Cluster Bombs, in early April, the Executive Center for Mine Action announced that more than three million cluster munitions have been collected in seven years of war from 15 governorates and 70 districts in the country.

The head of the Executive Center for Mine Action, Brigadier Ali Safra, stated that Yemenis are facing a catastrophe and a trio of cluster bombs of various types. The Center have detected 15 types of them used in air raids only, he added.

Safra pointed out that the size and scope of the pollution spread makes Yemen second after the Republic of Laos, despite the big difference if the weapons used in Yemen are compared.

He explained that during March, 42 casualties were recorded in the Yemeni governorates, stressing that this is a very large number. He indicated that about 220 victims have been in Hodeidah governorate since the withdrawal of mercenaries from it in November last year.

Brigadier-General Safra considered that reducing the number of victims of cluster bombs in Yemen by international and human rights' reports is an attempt to vindicate the coalition and change the facts.