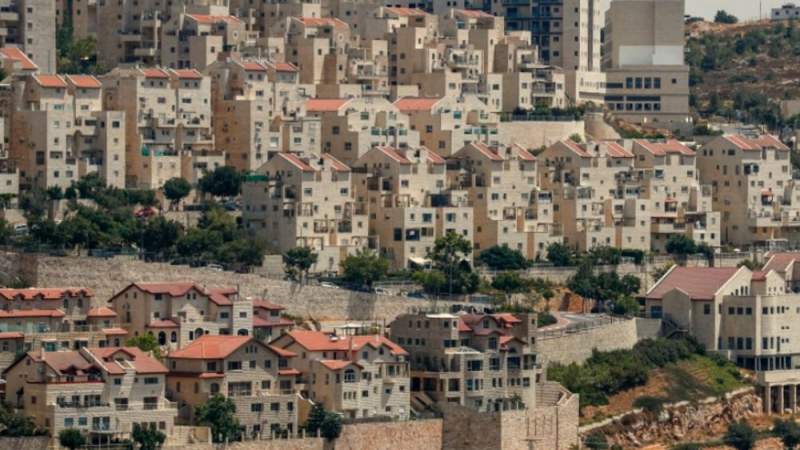 News - Middle East: Israeli settlers have reportedly begun construction of a new settlement to the south of the city of Nablus in the northern part of the Tel Aviv-occupied West Bank.

Work on the new settlement began upon land belonging to the Palestinian village of Jalud, which is situated 30 kilometers (19 miles) south of Nablus, on Monday, various Palestinian media outlets reported.

Ghassan Daghlas, a Palestinian activist who monitors Israeli violations in the area, announced on Tuesday that the Israelis had completed the excavation part of the project and were in the process of transferring prefabricated houses to the site.
The new settlement is just meters away from Palestinian-populated neighborhoods, he said.

Also on Tuesday, the Palestinian Wafa news agency reported that Israeli settlers had set fire to large tracts of Palestinian-owned land in the village of Burin south of Nablus.

“A number of settlers set fire to agricultural land planted with olive trees to the south of the village of Burin, destroying a large number of trees,” the agency reported, citing Daghlas.

It was not yet clear whether the arson attack was related to the work on the new settlement.

Between 600,000 and 750,000 Israelis occupy over 250 illegal settlements built since the 1967 occupation of the Palestinian territory of the West Bank.
Palestinians want the West Bank to serve as part of a future independent Palestinian state, with East al-Quds as its capital.

The last round of Israeli-Palestinian talks collapsed in 2014, with Israel’s continued settlement expansion emerging as a key sticking point.

All Israeli settlements are deemed illegal under the international law as they are built on occupied land.

Separately, it was reported that the Israeli regime had issued eviction warnings against two residences located in the Palestinian city of Jenin, which is likewise located in the northern West Bank.

The houses belong to two Palestinians, named as As’ad al-Refa’ei and Sobhi Sabihat, who carried out the “Elad Operation,” in the central part of the occupied territories on May 5.

At least three Israelis were killed and five others wounded during the operation that took place on the anniversary of the Nakba (Catastrophe) Day, which marks the Israeli regime’s claiming existence in 1948.