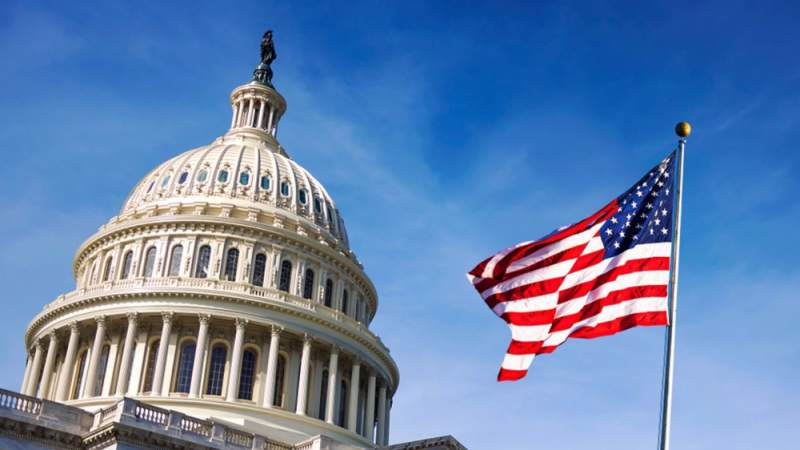 News - Middle East: A group of pro-Israel members of Congress has called on the United States to support the Israeli regime and nine Arab countries in establishing an integrated missile system to counter Iran, in what is an acknowledgment of the Islamic Republic’s growing military might in the region.

The proposal has been dubbed the Deterring Enemy Forces and Enabling National Defenses (DEFEND) Act. It would authorize the Pentagon to cooperate with Israel, Bahrain, Egypt, Iraq, Kuwait, Jordan, Qatar, Oman, Saudi Arabia, and the United Arab Emirates to develop and deploy integrated air and missile defenses against the alleged threat posed by Iran, RT website reported on Saturday.

All 10 lawmakers are members of the Abraham Accords Congressional Caucus, established earlier this year.

The Abraham Accords refer to a series of secret deals brokered by the administration of former US President Donald Trump in 2020 that normalized relations between Israel and four Arab countries – the United Arab Emirates, Bahrain, Sudan and Morocco.

The accords broke a longstanding consensus in the Arab world that normalization with Israel would only come with major concessions for Palestinians.

Observers have warned that the move by some Arab countries to establish relations with the Zionist regime will not only fail to ensure their protection and security but will also double the problems of these states and those of the region and [other] Arab countries.

The news of deals signed by a few Arab dictatorships to normalize diplomatic relations with Israel under intense US pressure has sparked widespread anger in other Islamic countries.

Meanwhile, the commander of Iran’s Islamic Revolution Guards Corps (IRGC) Navy has warned neighboring countries against allowing Israelis into the Persian Gulf, saying such a move would bring nothing but chaos and instability to the region.

In a visit to the Persian Gulf island of Greater Tunb on Saturday, Rear Admiral Alireza Tangsiri hailed the Persian Gulf’s “good security,” which he attributed to cooperation and synergy among neighboring countries.

However, he said, if a country allows "the miserable child-killer regime" in Tel Aviv to establish a foothold in this region, that country and the entire region will be inflicted with insecurity, chaos, and instability.

Bahrain, Morocco, and Sudan were other Arab countries that normalized their ties with Israel. The normalization deals have been a “stab in the back” for the Palestinians while exposing an increasing level of apathy on the part of the Muslim-majority countries toward the Palestinian people’s sufferings.

Recent reports suggest that Saudi Arabia is also moving in the same direction, even though the kingdom has so far refrained from officially normalizing with Israel due to domestic considerations.

Iran, which has long championed the rights of Palestinians, warned against Israel’s presence in the Persian Gulf and censured the normalization schemes. However, it has remained open to talks with the Arab countries.

#Iran #US #Congress about 5 days