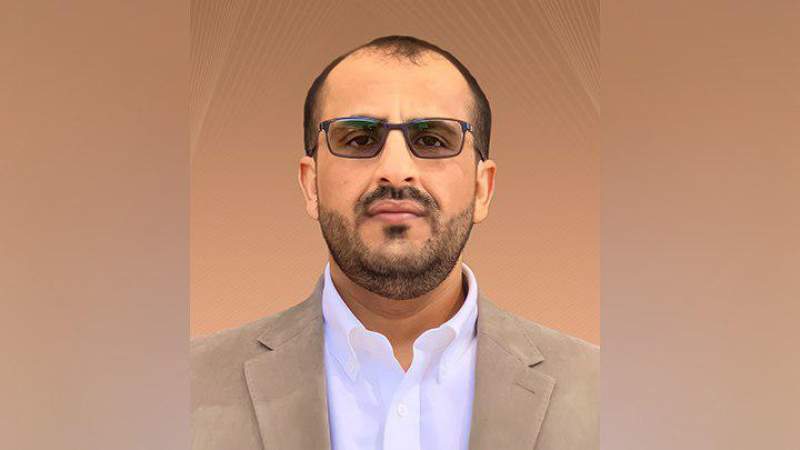 News - Yemen: The Yemeni National Delegation, headed by Mohammad Abdulsalam, accompanied by a delegation from the Sultanate of Oman arrived Sunday afternoon in the capital, Sana'a, by an Omani plane.

The aim of the Omani delegation's visit to Sana'a is to consult with the leadership on developments related to the truce and the UN-envoy's  suggestions on humanitarian and economic issues.

"We arrived in the capital, Sana'a, this afternoon, via an Omani plane, accompanied by a delegation from the sisterly Sultanate of Oman, to consult with the leadership on developments related to the truce, and the suggestions made by the UN representative to address humanitarian and economic issues," the head of the National Delegation Mohammad Abdulsalam said.