UN Envoy: It Was Agreed to Extend Truce for Additional Two Months 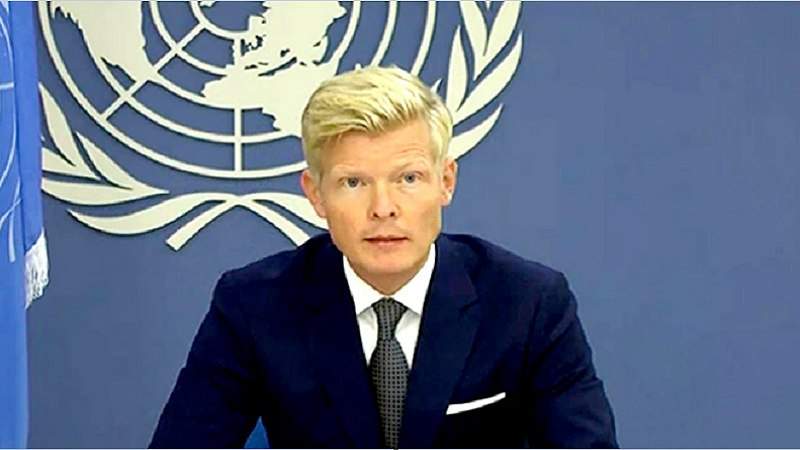 News - Yemen: The UN envoy to Yemen, Hans Grundberg, announced that it had been agreed to extend the  truce in Yemen for an additional two months.

"The expanded truce proposal will allow the opening of roads and the conduct of more travel destinations to Sana’a airport, and the provision of fuel and the regular flow of it through the port of Hodeidah" He said.

He also affirmed that he will intensify his engagement with Saudi-backed party to ensure the full implementation of truce, including the full number of flights and their regularity to the agreed destinations, as well as the number of fuel ships.