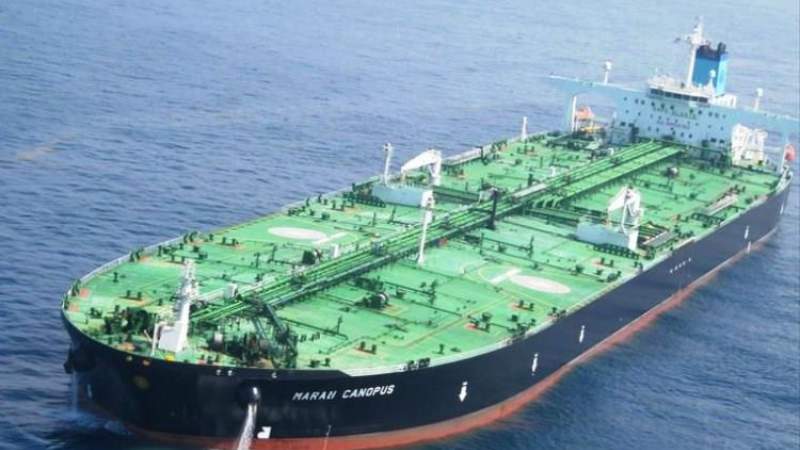 News - Yemen:   The giant Greek oil tanker “Maran Canopus” is on its way to the Dabba port to loot a large amount of Yemeni oil in Hadhramaut Governorate.

Informed sources confirmed that the pro-aggression government had sold two million barrels of Masila crude oil, that costed $180 million, to be supplied to the National Bank of Saudi Arabia, and the tanker was expected to arrive at the Dabba port within the next hours, to load the looted oil.