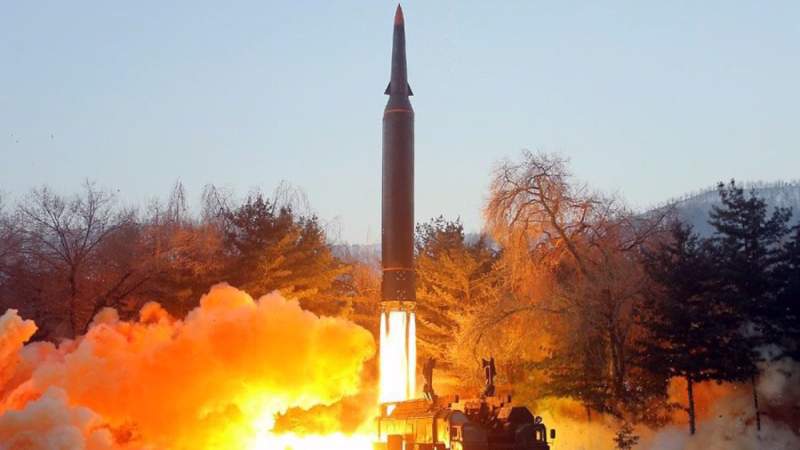 The test, which took place on Wednesday, was aimed at “enhancing the combat efficiency and might” of cruise missiles deployed to the Korean People’s Army “for the operation of tactical nukes,” state media KCNA reported on Thursday morning.

The cruise missiles — which travels at much lower altitudes than ballistic missiles, making them harder to detect and intercept — traveled 2,000 kilometers (1,240 miles) over the sea Wednesday before hitting their targets, KCNA said.

North Korean leader Kim Jong-un said the country’s nuclear combat forces were at “full preparedness for actual war” and said that the tests were another warning to the country’s enemies.

The country “should continue to expand the operational sphere of the nuclear strategic armed forces to resolutely deter any crucial military crisis and war crisis at any time and completely take the initiative in it,” Kim said.