US Journalist: No Difference Between Israeli Left, Centrist or Right; All Believe in Colonizing Palestine 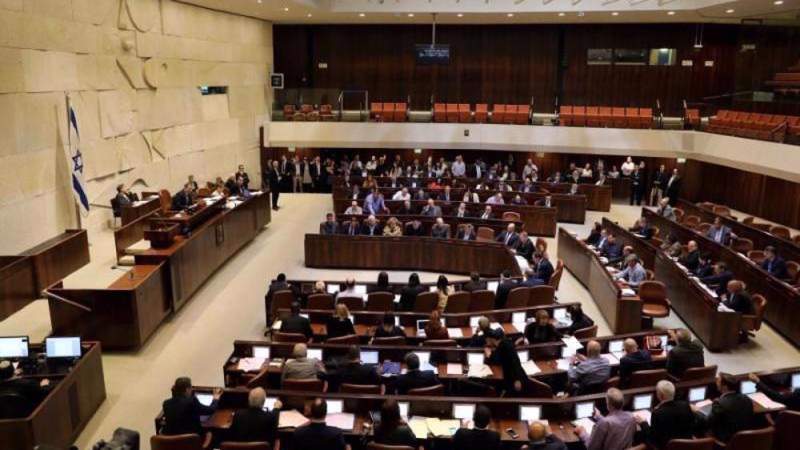 News - World: American journalist and filmmaker Dan Cohen has argued that there is no difference between the so-called left, centrist and right parties in Israel as they all are Zionists who believe in colonizing Palestine.

The director of "Killing Gaza" made the comments in an interview with Press TV aired on Saturday, after Benjamin Netanyahu, Israel’s most extremist former prime minister, and his ultra-right coalition are set to be in power following an election earlier this month.

"There is no fundamental difference between the so-called left-wing, centrist, and right-wing parties in Israel; they are all Zionists, meaning they believe in colonizing the land of Palestine and maintaining its indigenous residences at best second class citizens, or expelling and killing more people," he said.

The only difference, he said, is in terms of how they see fit to carry out this project.

"The so-called Zionist left wants to maintain a more gentle and softer occupation of the West Bank, with Palestinians remaining docile in their sort of enclaves separate from Jewish society, and for the Israeli military to be as soft as possible while still maintaining a program of total conquest," he said.

Meanwhile, Cohen described the center in Israel as "essentially right," being "hyper-nationalist" and believing there is no compromise with Palestinians.

The center has now been joined by the far right, because of the so-called "left hypocrisy," he said, adding that the center has come to basically agree with the hardcore Israeli right wing that the regime should end the conflict with the Palestinians and repress the resistance.

The Israeli right plans to finish the job it started in 1948 and expel all Palestinians from their land and ethnic-cleanse all the Palestine, even beyond its borders into Lebanon, Syria, the Golan Heights, even into Jordan into Egypt, he said.

The idea of right versus left blocs in the Knesset is misleading. In fact, when it comes to the Palestinians and the occupation, it is difficult to distinguish the right from the left.

Today, justification for ethnic cleansing and genocide is rife across the Zionist political spectrum, from the left to the right and the far right.

Here are some examples given by the journalist Ben White.

"I do not think that Arabs want peace, what I want is to be rid of them and to maintain a Jewish majority in the land of Israel," said Former Israeli prime minister Yair Lapid.

"Only the strong wins and parts of Gaza were sent back to the Stone Age," Israeli minister for military affairs, Benny Gantz, said.

"Israel is the nation-state of the Jewish people and them alone," Netanyahu claimed.

None of these statements were made by fascist rights associated with far-right Israeli lawmaker Itmar Ben-Gvir and the other newly elected parties.

As the politics of the temporary Zionist entity surges to the right, the end of the Zionist dream is increasingly in sight. Zionism is crumbling from within as it moves ever closer to a new fascism.

The Zionists are not trustworthy or reasonable partners for peace. The only option for the Palestinians is liberation. The power of organized Zionism must be broken.

The resistance is poised to play its role in destroying Zionism, from the outside.

Netanyahu, a war criminal, is back at the helm of the temporary entity while standing charges on corruption and political dysfunction.

During Netanyahu's previous term over 3500 Palestinians were killed by Israeli occupation forces, including 799 children and 342 women. His role led to the destruction of over 8000 Palestinian homes, leaving over 12,000 homeless.