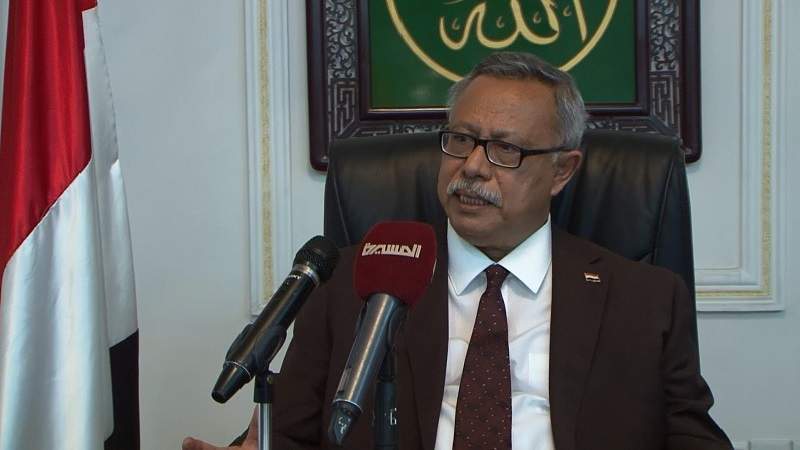 News - Yemen: The head of the Salvation Government, Abdulaziz bin Habtoor, affirmed that the Yemeni people will not accept the looting of their Oil and Gas under any justification.

In a statement to Almasirah TV, Bin Habtoor stated that "we have the right to defend our interests and the wealth of the Yemeni people." He added that "in the coming times, the ships will not be warned, but will be hit directly, and that the world should know that we will not let our people starve while they tamper with the wealth of Yemen."

He explained that US-Saudi mercenaries looted over $14 billion in Oil and Gas revenues and deposited them in the National Bank of Saudi Arabia without paying the employees' salaries.