Supreme Court: Scotland Bid for Independence Must be Approved by London 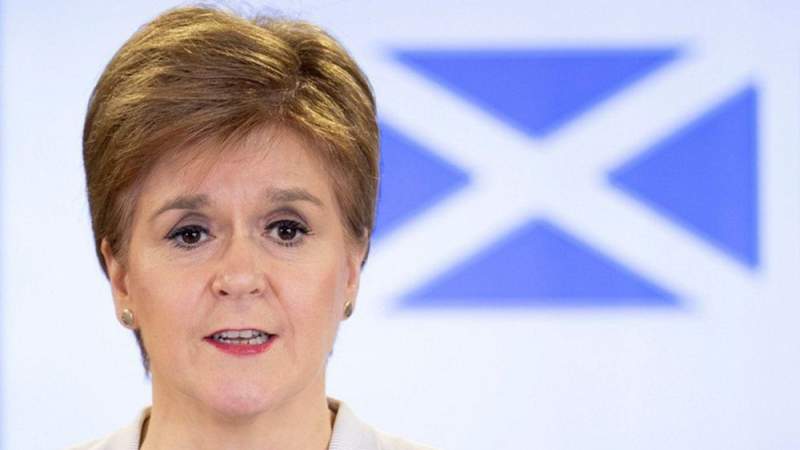 News - World: It has been described as a blow to Scotland's bid for independence from the United Kingdom. The attempt has hit a roadblock following a ruling by Britain's top Court.

The Supreme Court has said the Scottish Government does not reserve the right to hold the second referendum on whether to break from the UK without permission from London.

It says the laws that created the Scottish Parliament in 1999 do not have the power to legislate on areas of the Constitution, which includes the union between Scotland and England.

For all these reasons, which are set out more fully in the judgment, the Court unanimously concludes that the proposed bill does relate to reserved matters.

Accordingly, in the absence of any modification of the definition of reserved matters by an order in Council under Section 13 Scotland Act, or otherwise, the Scottish Parliament does not have the power to legislate for a referendum on Scottish independence.

Robert Reed, President of the UK Supreme Court
The Scottish National Party, the SNP, was trying to force a vote next October since it did not have the prerequisite approval of Britain's parliament.

The British prime minister has welcomed the court's decision describing it as a clear and definitive call to move on from the independence debate.

Well, Mr. Speaker, let me start by saying we respect the clear and definitive ruling of the Supreme Court of the United Kingdom.

And I would say to the honourable gentleman that firstly, I am looking forward to also seeing the moderator of Scotland tomorrow, and I think that the people of Scotland want us to be working on fixing the major challenges that we collectively face, whether that's the economy, supporting the NHS, or indeed supporting Ukraine.

However, the First Minister of Scotland has strongly criticized the move saying that democracy is threatened. Nicola Sturgeon accused the British government quote, outright democracy denial,

my expectation, in the short term at least, is that the UK Government will maintain its position of outright democracy denial. That position is, in my view, not just unsustainable, it is also utterly self defeating.

The decision by Britain's top court has triggered an angry response from the Scottish people who have held a protest to slam the decision and to demand a second referendum to secede from Britain.

The opinion polls suggest that the Scottish remain narrowly divided on whether to break from the UK and that a clear consensus, in either direction, has yet to emerge.

England and Scotland have been joined in a political union since 1707. But ever since then, there have been demands by the Scottish people to secede from that union, which was imposed through a bloody war.

Scottish voters in our election last May elected a majority of MSPs who support having another referendum and indeed support independence. So the question that goes back to the pro union side is what are the rights of Scottish voters, what right to democracy or self determination debate?

Since 1999, Scotland has had a devolved government which means a number of decisions are made by Holyrood, the parliament in Edinburgh.

However, many Scots believe that is not enough and they want more power and say the way that Scotland is run.

Independence supporters say Scotland needs to take its future into his own hands. They also argue that Scotland should no longer tie its future to the UK and its conservative government.

We must, and we will, find another democratic, lawful, and constitutional means by which the Scottish people can express their will. In my view, that can only be an election. The next national election scheduled for Scotland is of course the UK General Election, making that both the first and the most obvious opportunity to seek what I described back in June as a de facto referendum.

Scotland's First Minister Nicola Sturgeon has said her Scottish National Party would immediately seek to rejoin the bloc with Scotland as an independent country.