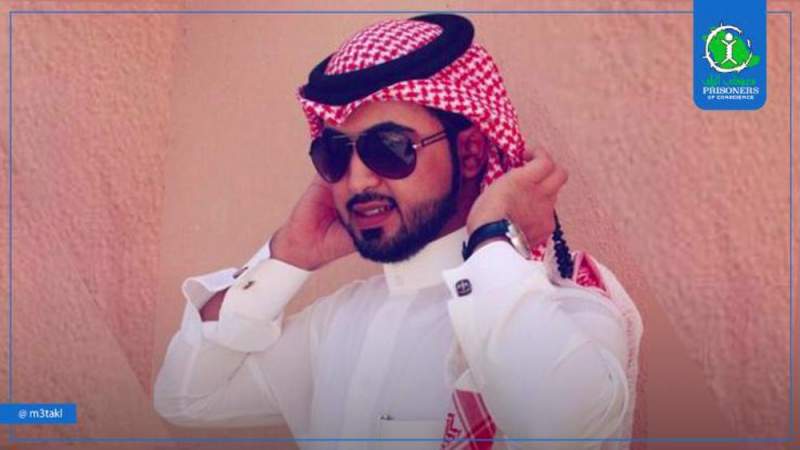 News - Middle East: Saudi Arabian authorities have arrested an activist for critical tweets about the House of Saud and unemployment in the kingdom, in yet another sign of the Riyadh regime’s aggressive crackdown on dissent on social media.

The Prisoners of Conscience, an independent non-governmental organization advocating human rights in Saudi Arabia, announced in a post on its official Twitter page that officials have detained Fadi Ibrahim Nasser over tweets that criticized the monarch government, and the policies of the Al Saud regime vis-à-vis joblessness among Saudi citizens.

The Prisoners of Conscience said that the so-called Specialized Criminal Court in the Saudi capital city of Riyadh passed the ruling on Abdullah Gailan on November 15, and slapped a 10-year travel ban on him as well.

Gailan, a graduate of West Chester University, was arrested in May 2021 after he traveled from Pennsylvania to Saudi Arabia to see his family.

He has apparently been held in conditions that amounted to torture since his arrest by Saudi authorities.

The Prisoners of Conscience noted that the Public Prosecution called in on Sheikh Saleh bin Abdullah al-Osaimi (shown in the picture below) for questioning.

The human rights group added that the officials also banned him from delivering sermons at al-Masjid an-Nabawi, known in English as the Prophet's Mosque, in the city of Medina.

Since bin Salman became Saudi Arabia’s de facto leader in 2017, the kingdom has arrested hundreds of activists, bloggers, intellectuals and others for their political activism, showing almost zero tolerance for dissent even in the face of international condemnation of the crackdown.

Muslim scholars have been executed and women’s rights campaigners have been put behind bars and tortured as freedom of expression, association, and belief continue to be denied by the kingdom's authorities.

Over the past years, Riyadh has also redefined its anti-terrorism laws to target activism.