US, Russia on Brink of Direct War as NATO Arms Transfers to Ukraine Escalate: American Media 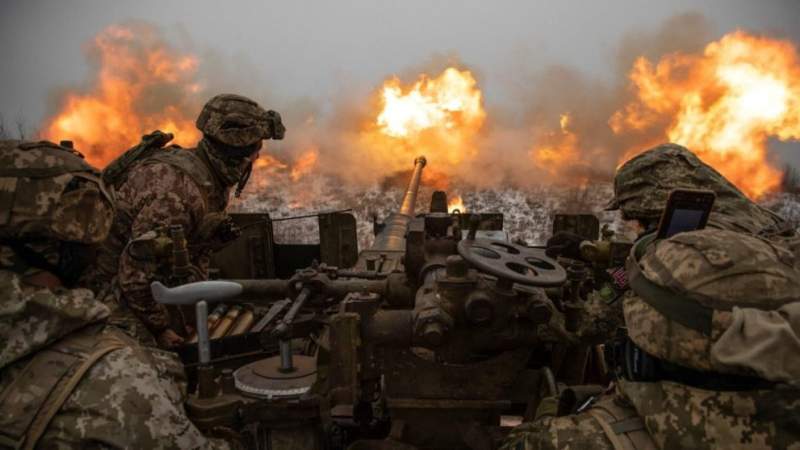 A Washington-based think tank has warned that the NATO military alliance and the United States are "creeping closer to the catastrophic scenario" in Ukraine, threatening a direct war between Moscow and Washington.

In an article published on Responsible Statecraft on Monday, Branko Marcetic said the US and the military alliance "have serially blown past their own self-imposed lines over arms transfers", referring to the US advanced rocket systems sent to Ukraine.

"NATO arms transfers have now escalated well beyond what governments had worried just months ago could draw the alliance into direct war with Russia, with the US and European governments now sending armored vehicles and reportedly preparing to send tanks," the article reads.

The article noted that despite stressing at the start of the war last year that US forces "are not and will not be engaged in the conflict,” a larger presence of both CIA and US special operations personnel has been reported in Ukraine, conducting “clandestine American operations” in the country.

Among those "clandestine operations", the article cited investigative journalist and former Green Beret Jack Murphy reporting on Dec. 24 about CIA’s work with an "unnamed NATO ally’s spy agency to carry out sabotage operations within Russia".

"This is the kind of activity that skirts dangerously close to direct NATO-Russia confrontation," notes the article, pointing to the NATO adventurism in Ukraine.

As the US crosses its declared red lines concerning military aid to Ukraine, the writer of the article wondered how long the US opposition to sending long-range drones, tanks and long-range missiles called ATACMS and F-16 fighter jets will last.

A bipartisan group of US senators is currently pushing for supplying Ukraine with long-range drones, even though Moscow has explicitly warned the move would make Washington “a direct party to the conflict.”

"By escalating their support for Ukraine’s military, the US and NATO have created an incentive structure for Moscow to take a drastic, aggressive step to show the seriousness of its own red lines," the article stated.