US Renews Waiver for Gas Field Shared by Iran and UK 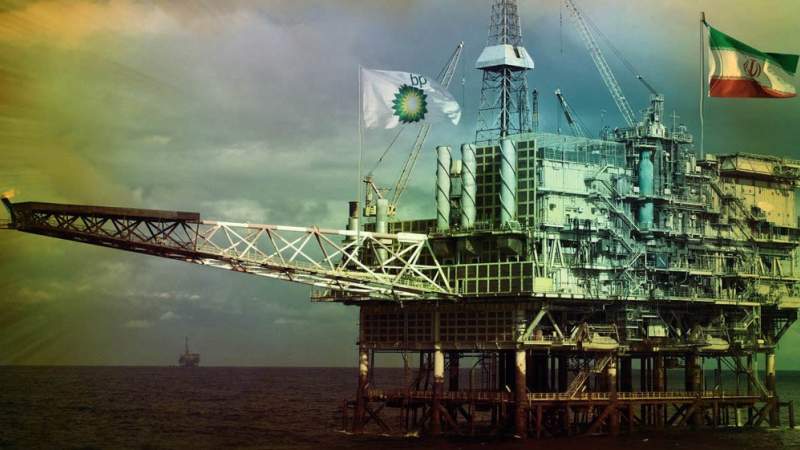 News - Middle East: The US government has renewed a sanctions waiver for the Rhum gas field in the UK North Sea in which Iran has a 50% stake.

Iran is heavily sanctioned by the United States, but Britain’s Serica Energy which owns another 50% of the field has repeatedly secured waivers to maintain production from the field.

In a statement, Serica said it had secured another waiver extension that ensures that all companies linked to the field can provide services and goods without fear of US penalties.

“We are grateful to the UK government and regulatory authorities who have supported us in this process,” Serica Chief Executive Mitch Flegg was quoted as saying.

Serica Energy is responsible for 5% of the gas produced in the UK which is currently in turmoil over runaway prices of energy in the wake of the Ukraine war.

The UK firm expects its net production to increase by between 50 and 80 percent this year and that level of production to continue into 2025.

This would mean that the company would be producing up to 40,000 barrels of oil equivalent per day, reports said.

Rhum, a gas filed located 240 miles (390 km) northeast of Aberdeen in Scotland, is one of the largest on the UK Continental Shelf.

Iran owns half of the stakes at the gas field based on a deal signed before the Islamic Revolution of 1979. The field is believed to be capable of producing more than five million cubic meters of natural gas.

Washington has imposed a series of harsh sanctions on Iran’s energy sector since 2018 when it pulled out of an international nuclear deal.

The Biden administration, however, is hardening its position. The Iraqi government is reportedly under immense pressure from Washington to stem the alleged flow of dollars into Iran.

In recent weeks, Iraq’s currency market has been wracked by turmoil after the US introduced tighter controls on international dollar transactions by commercial Iraqi banks in November.

Reports said the move was designed to curb the alleged siphoning of dollars to Iran and apply more pressure along with US sanctions imposed on the Islamic Republic.

"Americans are using the dollar transfer rigid restrictions as warning messages to Prime Minister Sudani to stay tuned with the American interests.
'Working against us could lead to bringing down your government' - this is the American message," the lawmaker said.

The price of consumer goods has increased and the Iraqi currency has taken a beating in the wake of the US restrictions.

And it has deepened anti-American sentiment among politicians in Iraq, which remains unstable nearly 20 years after a US-led invasion toppled Saddam Hussein.

The US is also targeting Iran’s other major trade partners. On Monday, the Biden administration’s top Iran envoy said it will increase pressure on China to cease imports of Iranian oil.

China is the main destination of exports by Iran, and talks to dissuade Beijing from the purchases are “going to be intensified,” US Special Envoy for Iran Robert Malley told Bloomberg Television.

The US reimposed sanctions on the Islamic Republic and its petroleum exports in 2018 after pulling out of the nuclear agreement, with then president Donald Trump pledging that Washington was set to bring Iran’s oil exports down to zero.

That goal never realized, with Iranian sales continuing to reach the market despite the US “maximum pressure” to curb them.

“We have not lessened any of our sanctions against Iran and in particular regards to Iran’s sale of oil,” Malley said.

Iranian crude shipments have surged in recent months, including to China, the world’s biggest importer.

Malley said the US will “take steps that we need to take in order to stop the export of Iranian oil and deter countries from buying it”.