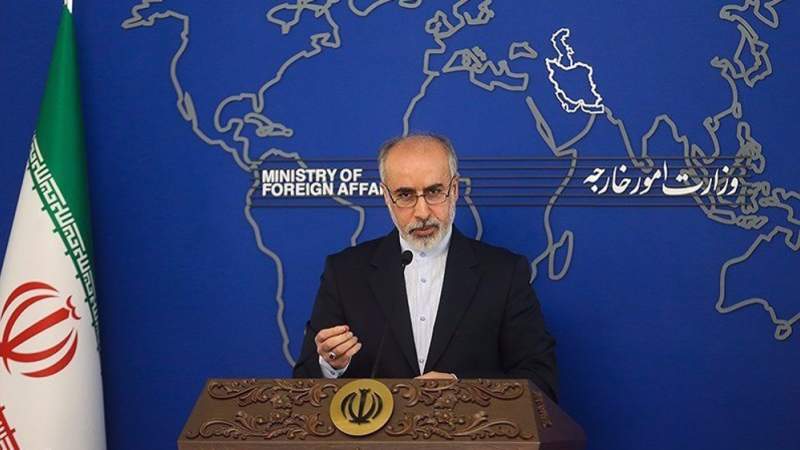 News - Middle East: Iran has strongly condemned the imposition of a new round of sanctions by the European Union and Britain on Iranian individuals and entities, saying it will soon announce its own list of sanctions against those “human rights violators” and “sponsors of terrorism.”

Iranian Foreign Ministry spokesman Nasser Kan’ani on Tuesday said Tehran reserves the right to retaliate against the hostile move, which targeted a number of Iranian lawmakers as well as judicial, military and cultural officials.

“The move by the European Union and the British regime shows their lack of mental ability to comprehend the realities in Iran and also their confusion over the Islamic Republic of Iran’s power,” he said.

The European Union on Monday imposed sanctions on more than 30 Iranian officials and organizations for what it claimed to be a “brutal” crackdown on and “repression” of recent protests, which were triggered by the death of a young Iranian woman in Tehran last September.

Sweden, which currently holds the EU rotating presidency, said the bloc’s foreign ministers had “adopted a new package of sanctions against Iran, targeting those driving the repression” in their meeting in Brussels.

The United States and Britain also issued new sanctions against Iran on Monday.

Kan’ani said the new EU and British sanctions displayed their “desperation and anger” with their recent ignominious defeat in fomenting instability in Iran despite putting in great efforts and bearing heavy costs.
The spokesperson noted that the EU and Britain are well aware that sanctions will have no impact on the Iranian nation’s will to counter foreign interference and plots.

Back in December, the EU foreign ministers agreed to impose new sanctions on a number of Iranian individuals and entities over an alleged crackdown on recent protests and drone deliveries to Russia for use in the Ukraine war.A