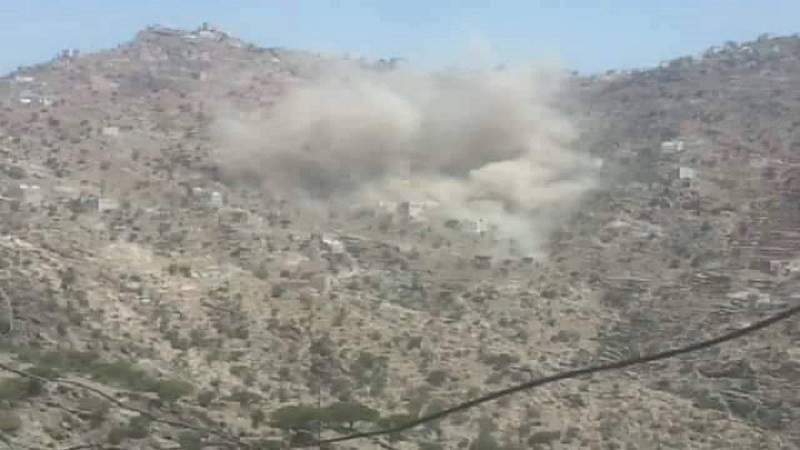 News - Yemen: A citizen was injured on Wednesday as a result of Saudi artillery shelling on the border district of Shada, Sa’adah Governorate.

On Tuesday, a citizen was injured as a result of Saudi bombing in the same district.

On Monday, 10 people, including African immigrants, were wounded, as a result of the bombing of the Saudi aggression targeting the border districts in Sa’adah.