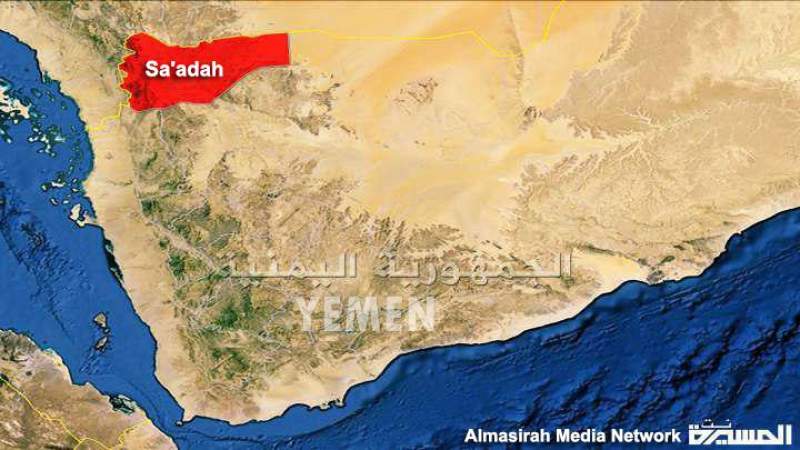 News - Yemen: A citizen was killed and two others were injured on Wednesday, as a result of Saudi artillery shelling that targeted several areas in Sa’adah Governorate.

Almasirah Net correspondent in Sa’adah confirmed the death of a citizen and the injury of another, by Saudi artillery shelling on the Munabbih district.

He stated that a citizen was injured as a result of Saudi artillery shelling on the border district of Shada in the same governorate.

Earlier on the day, a citizen was injured as a result of Saudi artillery shelling on the border district of Shada.